India: Police detain 4 people for selling drugs on the dark web in exchange for bitcoin. 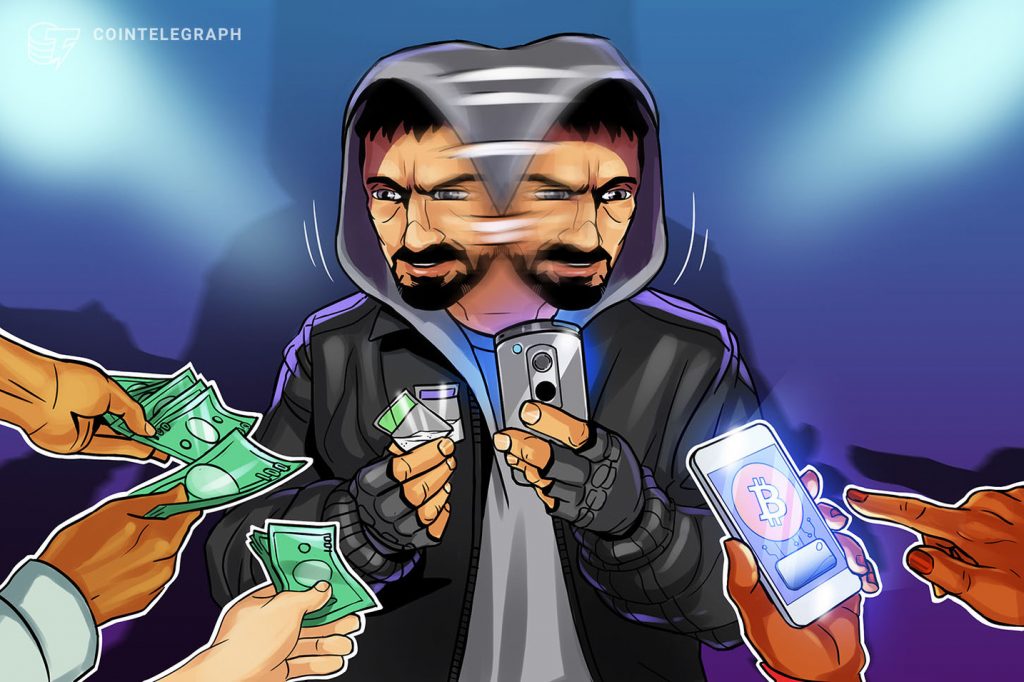 Four people were detained in Lucknow by the Uttar Pradesh Police for selling illegal substances to a global gang on the dark web in exchange for bitcoin.

The gang’s strategy was selling drugs to foreign customers that they obtained from nearby Lucknow neighborhoods. The dark web was used to inform the gang members of the need for the specific kind of drugs needed.

Through a courier, the accused provided the illegal substances and took bitcoin as payment.

The team used a variety of darknet markets to sell their product, some of the harder drugs (opioids and heroin) was sold on Darkfox and Russian Market while the cannabis products were distributed via CannaHome.

Faijan Khan, Suffian, Ashraf Khan, and Sarthak Verma have all been detained by the Uttar Pradesh Special Task Force (UPSTF), however Sumit Sharma, the fifth gang member, is still at large.

While his location remains unknown, some darkweb users have speculated that he has escaped to the Philippines.