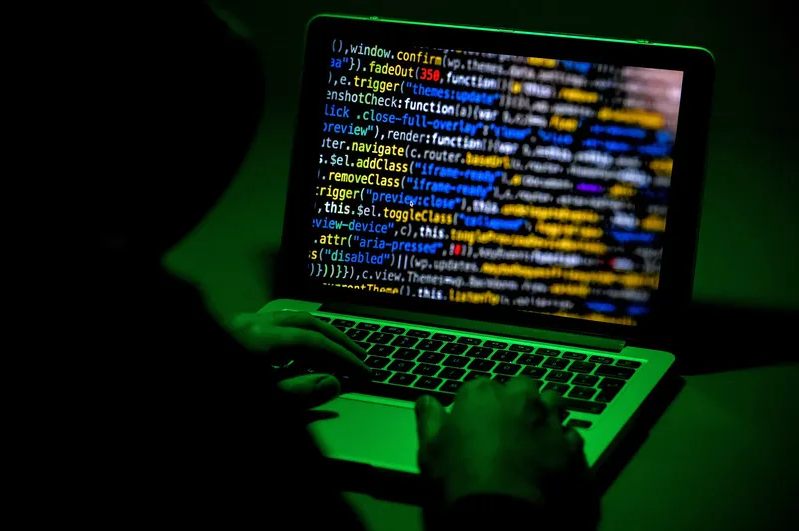 In a recent push by the Russian Government dozens of popular darknet card shops have been shut down. Among them are big names like Trump’s Dumps, Brian’s Club, Bevy Card Shop, Bankomat.cc, TFS – The Fresh Stuffs, PP24 Market, ccStock, EasyDeals, CVV.me, Undef, c2bit as well as a few smaller card shops.

This follows after UniCC – one of the biggest and most popular card shops – announced their retirement earlier this year. As of now, there is lots of speculation what caused the latest crackdown by Russian authorities; quite possibly it is related to the current situation with Ukraine. However, the Russian Government put some effort into shutting down darknet markets and shops over the past years, so this could also be just part of an ongoing campaign.

At the moment, it is not clear whether these now defunct card shops are gone for good or whether they will be coming back anytime soon. But the good news is that there are still a number of remaining functional card shops, among them are:

So if you’re looking for credit card information, financial data or other fraud related materials, we recommend you pay these sites a visit for now. We will keep you updated about the situation and let you know if any of the now defunct card shops are coming back.