InfraGard data sale on the dark web put on hold 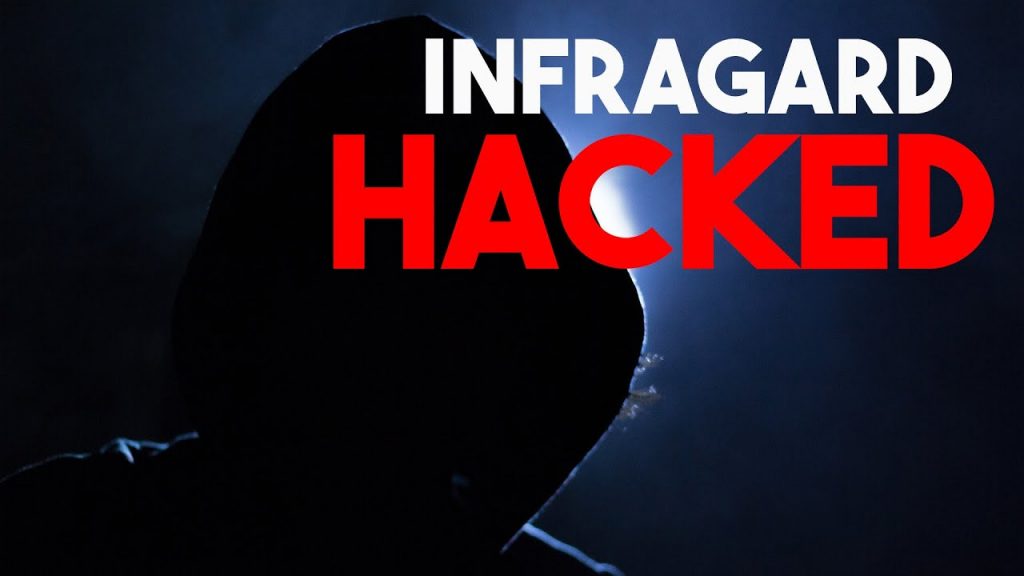 On a cybercrime and hacker forum, the InfraGard database containing the personal information of 87,000 users was initially being sold for $50,000.

As we have previously reported, a hacker using the online alias “USDoD” was in the process of selling a database that belonged to the FBI (Federal Bureau of Investigation) program InfraGard, which was first introduced in 1996.

The database cost $50,000 and includes the contact information for more than 87,000 InfraGard members. But now the hacker has amended their post from yesterday, saying that they would “no longer be posting the stolen InfraGard database for sale,” as doing so would “do more harm to everyone” than benefit the hacker personally.

It is important to remember that the FBI created InfraGard to create partnerships with the private sector for the information-sharing of physical and cyber threats.

Additionally, it is important to note that the database was being sold on BreachedForums, a hacking and criminal site that appeared as a replacement for the now-banned Raidforums.

The hacker expressed his remorse and that they did not want to “create any more difficulty” as he continued.

The hacker also claimed that Troy Hunt received emails with all of the email addresses found in the database so that he could add them to his website Have I Been Pwned, apparently as a consequence of a “startling moral awakening.” As a result, InfraGard members who were impacted can check to determine if they were also impacted.

InfraGard works as a national nonprofit and public-private collaboration between American companies and the Federal Bureau of Investigation. The group is an effort to share and analyze information while merging the knowledge bases of several individuals from the public and commercial sectors. InfraGard is a group of people committed to preventing hostile activities against the United States that promotes intelligence sharing and information exchange between corporations, academic institutions, state and local law enforcement agencies, and other participants.