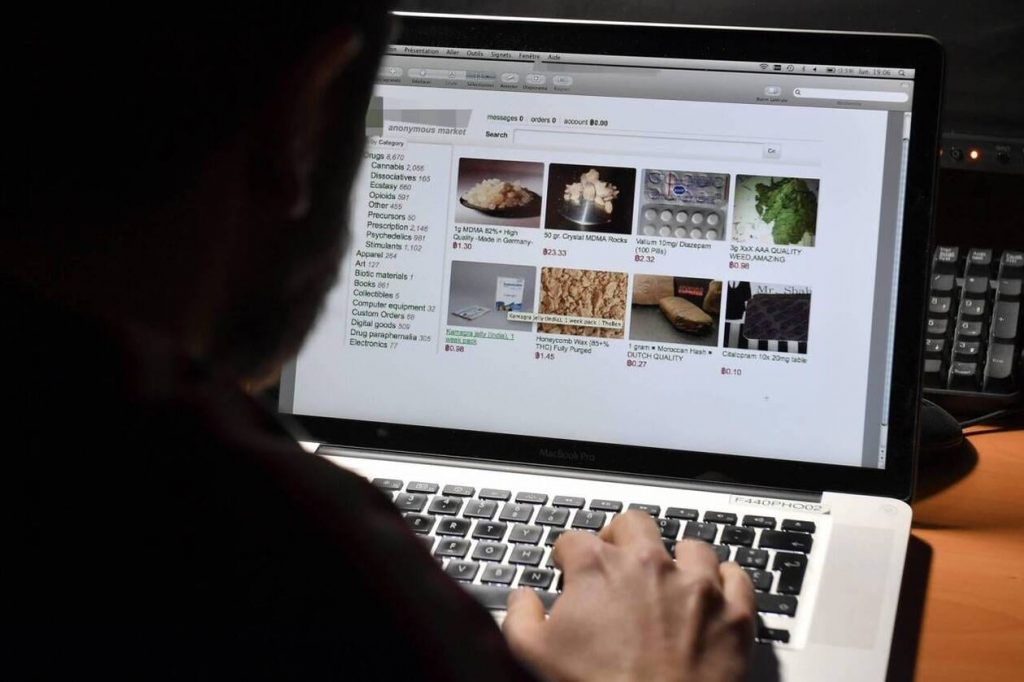 After lengthy digital investigations by specialized investigators, a man from Nantes, who called himself “DrugSource” on the web, was arrested and placed in custody. The profits generated from his illegal activities “could exceed 1.5 million euros,” according to the prosecutor in Rennes.

He called himself “DrugSource” and offered narcotics on the Darknet for months. “DrugSource” resides in Nantes and is 29 years old. Suspected of being the organizer of the traffic, this man is suspected to have made “more than 3,000 sales of narcotics on the darkweb between September 2020 and October 2021, and offered in particular ecstasy, MDMA, heroin and cocaine.” according to investigators from the Financial Judicial Investigation Service (SEJF) and the Gendarmerie Cyberspace Command’s cybercrime center (ComCyberGend – C3N), co-chaired by the Rennes Interregional Specialized Jurisdiction (JIRS). “DrugSource” sold hisproducts via various Telegram channels but also used darknet markets such as Darkfox and Vice City.

“The profits generated by DrugSource in the context of its illegal activities could exceed 1.5 million euros,” added the prosecutor of the Republic of Rennes, Philippe Astruc in a statement issued Tuesday.

As part of this extensive investigation, another man, aged 24 and living in Le Mans, Sarthe, has been identified as the “logistician”. After two years of investigations combining traditional and digital investigation techniques, both were arrested on September 20 at their respective homes. “The searches and hearings have confirmed their involvement in the trafficking,” adds the prosecutor.

The “logistician” would have recognized the facts during his custody. The man from Nantes admitted to having knowingly participated in the laundering of the profits generated by the traffic. The investigators of the SEJF (Financial Judicial Investigation Service) and ComCyberGend, including specialized investigators from the Gendarmerie (Fintech), have thus seized “more than €450,000 in goods and values: it is mainly €432,000 in cryptocurrencies, €9,000 in cash and €23,000 in bank investments.”

The main suspect in custody

Presented to the public prosecutor of Rennes on September 23, the suspects were subject to a procedure of appearance with deferred deadline and are prosecuted before the criminal court on charges of trafficking in narcotics, possession of prohibited goods without regular supporting documents, customs laundering and laundering of the proceeds of trafficking in narcotics. They are facing a 10-year prison sentence.

Pending the trial, scheduled for November 14 at 9:00 am, the most involved defendant, already convicted in 2020 for frauds committed on the web, has been placed in pre-trial detention. The logistician, unknown to justice, has been placed under judicial supervision.

The investigations had been launched in September 2020 after the cyber customs unit of the National Directorate of Intelligence and Customs Investigations (DNRED) opened an administrative investigation following the observation of offers to sell drugs on the Darknet and Telegram.