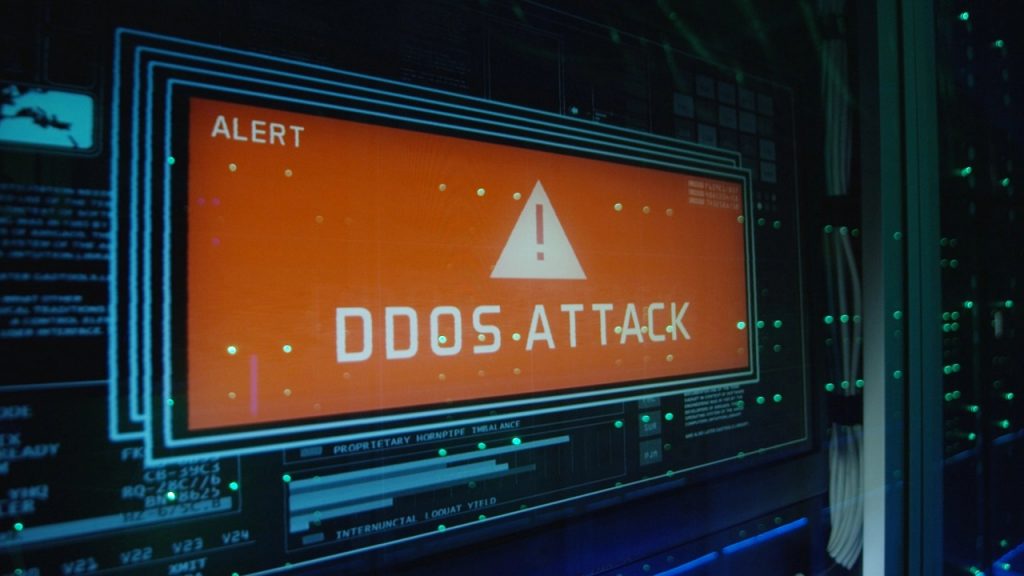 For several months now, many darknet sites have been kept offline with ddos attacks. Some people thought that this would be the beginning of the end for the darknet, but of course, instead people adapted and while this is still an ongoing problem, many sites are actually operational and even the infamous Dread Forum has announced a comeback for next week. In a signed reddit post, the Dread administrator stated the following:

Dread should be online within the next week. I do not expect any issues with the remaining work required on the server cluster, although my insight into what Paris is working on for that is also limited. I have completed the rewrites needed for the codebase and all that remains is more in depth testing which can be completed over the next few days once it is running on a staging server. I may invite users for private testing of this also.

This is the best ETA I can give you, once again assuming no extreme issues. Do not expect it though and stop putting further pressure on us. It is impossible to know if anything would crop up and prevent relaunch this week and I am giving my personal opinion as the path to this seems a lot clearer at this point in time. I’m at a point now where anyone who complains about this because of their absolute lack of understanding can just fuck off, seriously. You have no idea what both myself and Paris put ourselves through for this platform to serve you and the risks we take in doing so, I hope you enjoyed the holidays, because I was knee deep in development the entire time. This is the last update post I will be publishing until re-launch, unless anything else is absolutely needed. I may still respond to comments, but honestly need to just focus on completion.

You can read the full message here.

While most of the popular darknet markets like Vice City and Darkfox are still under constant ddos attacks and rarely reachable, many vendor shops are unaffected. Here is a quick list of Vendor Shops and Card Shops that remain operational as of now.