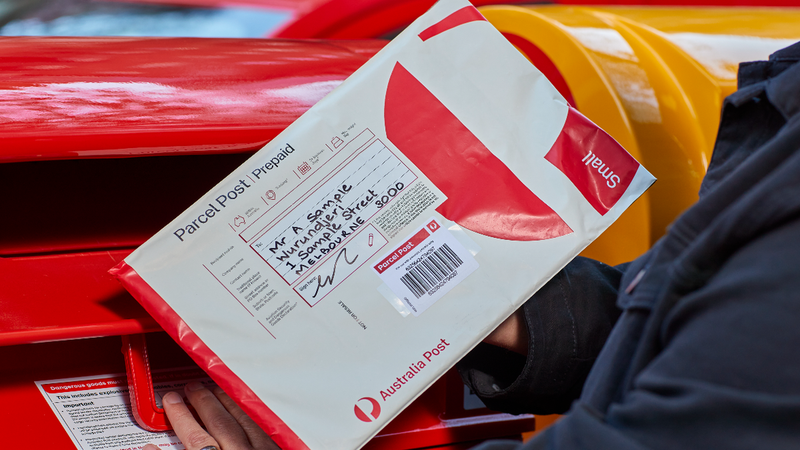 An Australian Darknet vendor was convicted after having offered drugs on various dark web market sites such as Darkfox Market and Versus Market.

It was one of the state’s longest-running cases that has now been resolved with the imprisonment of a Melbourne drug dealer almost ten years after her initial offense. Silvie Horakova operated a meticulously documented drug sales operation on the dark web in 2013 and 2014, distributing narcotic purchases via pre-paid Australia Post shipments.

She purchased the drugs online and then resold them to people all around the country, turning over $146,160 in bitcoin for more than 350g of methamphetamine in 374 transactions.

Additionally, Horakova made $60,580 in bitcoin by selling more than 200g of cocaine in 154 transactions. Tuesday, County Court Judge Paul Lacava sentenced her to seven years in prison after stating that the prosecution’s evidence was convincing and supported by her own records.

She kept Australia Post records for almost every transaction, including the personal information of the buyers, their dark web usernames, and the delivery dates.
According to the judge, the precise documents showed a well-run, efficiently run drug trafficking operation between June 2013 and February 2014.

She was charged in May 2015, but the matter didn’t go to trial for several months. By the time a jury returned guilty convictions in the beginning of 2022, the case had undergone 70 pre-trial hearings, four defense attorney changes, and numerous postponed trial dates. It was the oldest case in the court’s records at that point.

When Horakova was separately tied to a shoebox full of methamphetamine shipped from the US in February 2014, she was found guilty of three counts of trafficking a drug of dependence and one count of importing a marketable quantity of drugs.

She also admitted to having methamphetamine in her possession, dealing in alleged criminal proceeds, and violating her bail conditions. At her trial, Horakova testified that she wasn’t selling narcotics but rather was engaged in bitcoin trading and the sale of pricey handbags.

She stated the drug business belonged to her former boyfriend and his friend. Judge Lacava, however, said that it was utterly absurd and that the jury was correct to reject it. He declared, “After hearing your testimony and observing how you tried to bluff your way out of problems, I have come to the conclusion that you have showed no remorse for your offending.”

The judge acknowledged that her connection with her ex-partner had altered her, even though she was a kind and sensitive person before meeting him. Since the breakup of the relationship, she quit using narcotics. Horakova will be qualified for parole in four years after serving her sentence.