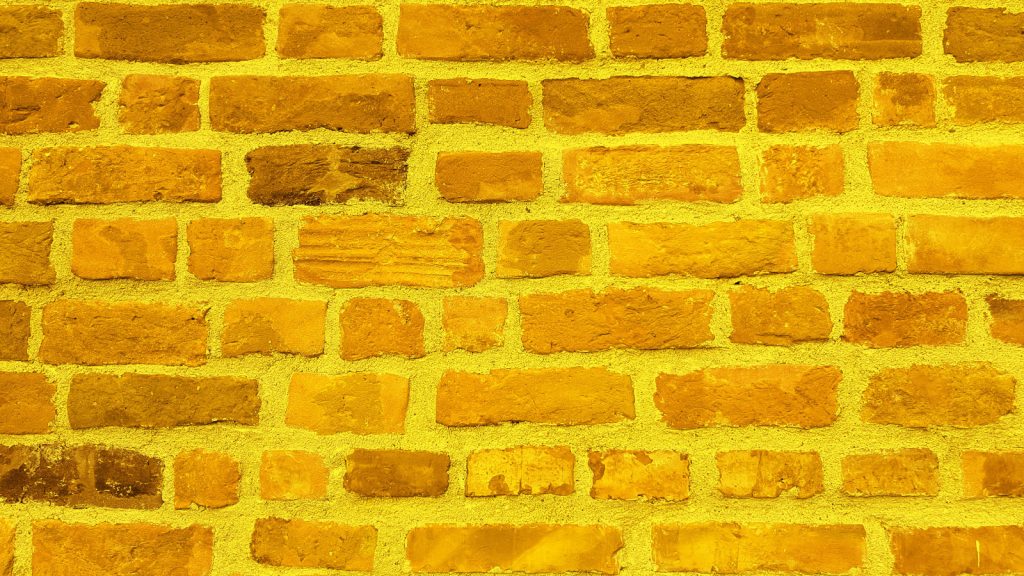 As darknet customers around the globe are complaining, Yellow Brick Market, has vanished from the Internet. Currently it is an open question whether this is an exit scam or if those those involved are being prosecuted by law enforcement.

For long periods of time, the marketplace has a history of unexpectedly going offline. Once, they remained offline for enough time in June 2019 that users suggested that we list them with a possible “exit scam” alert. They finally returned and demanded that the warning be withdrawn. Once again, the market left without supplying any of its consumers with a warning.

Without more details, it is hard to know whether the market administrators really ran away with stolen funds. As DarkDotFail suggested on Twitter, there is always the risk of those in charge of the industry being detained by law enforcement. While, after a market seizure, we have become accustomed to seeing seizure banners and press releases, not all market seizures are accompanied by any official recognition of the activity. In July 2017, RAMP, or Russian Anonymous Marketplace, vanished.

Login problems resulting from persistent denial of service attacks led users to conclude that the management of the market had scammed the exit. Two months later, the Russian Ministry of Internal Affairs declared the seizure of RAMP in September.

Yellow Brick, for over a week, suddenly went offline in 2019. They returned, citing the reason for their absence as maintenance. That same year, for just a matter of days, they disappeared for at least one additional time. We will keep you posted on developments on this story.