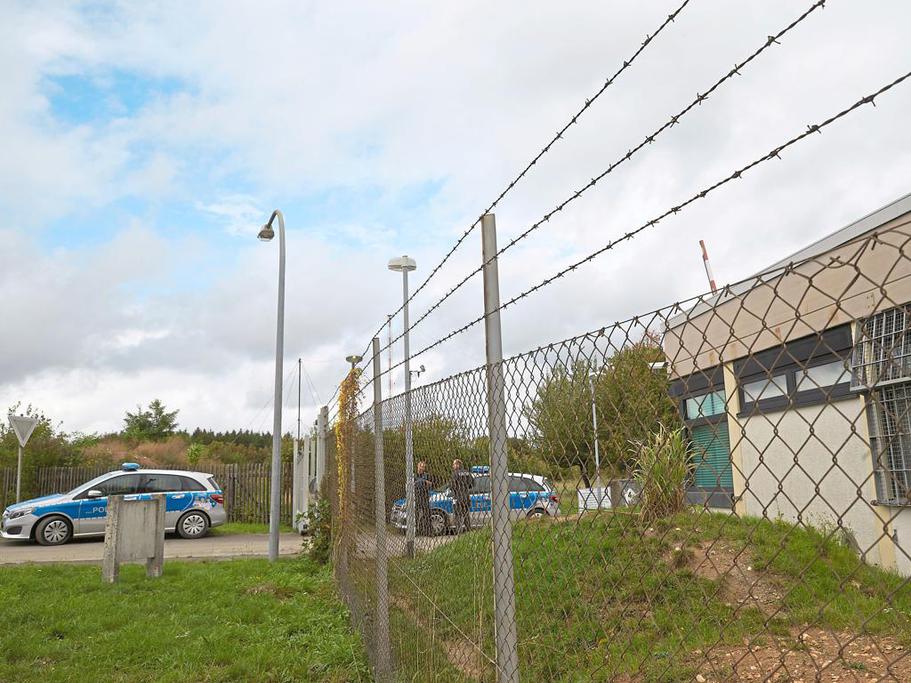 Starting next week, three men from Herford will have to answer to the Bielefeld Regional Court on charges of gang drug trafficking via the darknet Wall Street Market. In terms of quantities, this is one of the largest drug trials in Herford’s history, if not the largest ever.

The Herford crime complex is only a small part of a huge drug trade in the darknet, which the BKA had uncovered in 2019 and which leads(s) to trials in other courts as well. The central platform in the darknet was the so-called Wall Street Market. It was operated by Dutch internet provider CyberBunker from an underground data center in the former Bundeswehr barracks Mont Royal in Rhineland-Palatinate. Via this website, and later via other darknet platforms, the Herford trio allegedly operated a mail-order business in 2019/20 with virtually all drugs available on the market.

The goods purchased in Holland are said to have been stored and packed in an apartment in Herford. In addition to the usual types of narcotics, the offer also included the prescription drug ketamine and the new psycho drug 2-CB.

According to the indictment, the main perpetrator was a 31-year-old man from Herford. He is said to have procured the drugs and packaging material and managed the money (Bitcoins) generated by the Wall Street Market online store. He supervised the work of the other defendants, sent them the orders received and then took the finished packages to the mail center on Bielefelder Straße in his car. In the storage of the driver’s door thereby always a fright gun with magazine is to have lain ready to hand.

A second defendant allegedly made his Herford apartment available for storing and picking the drugs. The 30-year-old then took some of the orders to the mail center himself. As protection against theft, he allegedly kept a revolver with ammunition in his closet in the bedroom. Drugs were also seized during a search.

The third in the group, a 28-year-old from Herford, is said to have entered the drug trade at the end of October 2019. According to the indictment, he took care of the administration of the mail order business and customer service. He had answered and received the messages and complaints of buyers and processed the order lists in the apartment of the 30-year-old accomplice, so there packed the narcotics. He is also said to have brought orders to the mail center. All three have been in custody since May 2020. In the illegal trade, the trio is said to have been assisted by two accomplices. They are being prosecuted separately.

The indictment lists 2756 individual sales with a total quantity of more than 22.7 kilograms of drugs for the period from the end of August 2019 to the end of February 2020. Through the sales, the defendants are said to have made 211,642 euros, the alleged head of the gang with a separately prosecuted man another 374,719 euros.

The trial at the regional court begins on February 10.