Virginia Woman arrested for hiring a Hitman on the Darknet 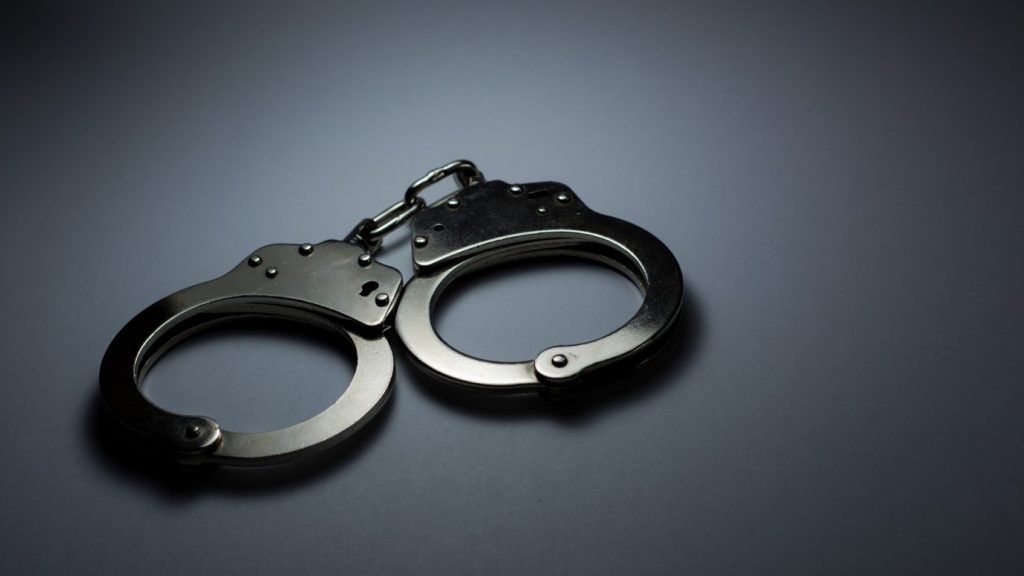 A Culpeper woman who tried to hire a hitman using Bitcoin over the Internet was arrested today on felony charges.

According to court documents, Annie Nicole Ritenour, 25, placed an “order” on the dark web advertising contract killings. Ritenour set up an account on the website and deposited approximately $3,200 in Bitcoin to hire a hit man to murder her intended victim. To further support her “contract,” Ritenour uploaded photos of her intended victim as well as other personal information, including where she works, the type of vehicle she owns, and the best time and place to kill her.

“This case underscores the need for more intense federal enforcement of cybersecurity protocols of the Internet,” United States Attorney Christopher R. Kavanaugh said today. “The U.S. Attorney’s Office for the Western District of Virginia has made cybercrime a priority for this very reason, and this murder-for-hire is an example of why we must remain vigilant in policing the dark corners of the Internet where cybercrime thrives.”

“When the FBI learned of the contract killing, it acted quickly to ensure the safety of the intended victim and identified Ms. Ritenour as the individual responsible for the threat,” Special Agent in Charge Neil Mathison said today. “The FBI reminds the public that there are serious consequences for making threats online or using the dark web to hire someone to harm others, and we will work with our law enforcement partners and the United States Attorney’s Office to hold criminals accountable.”

Ritenour is charged with one count of solicitation to commit a crime of violence and one count of murder for hire. If convicted, Ritenour faces a maximum sentence of up to 20 years in prison. A federal district judge will determine the sentence, taking into account the U.S. Sentencing Guidelines and other statutory factors.