Tattoo-Shop Owner Sold Heroin and Meth on the Dark Web 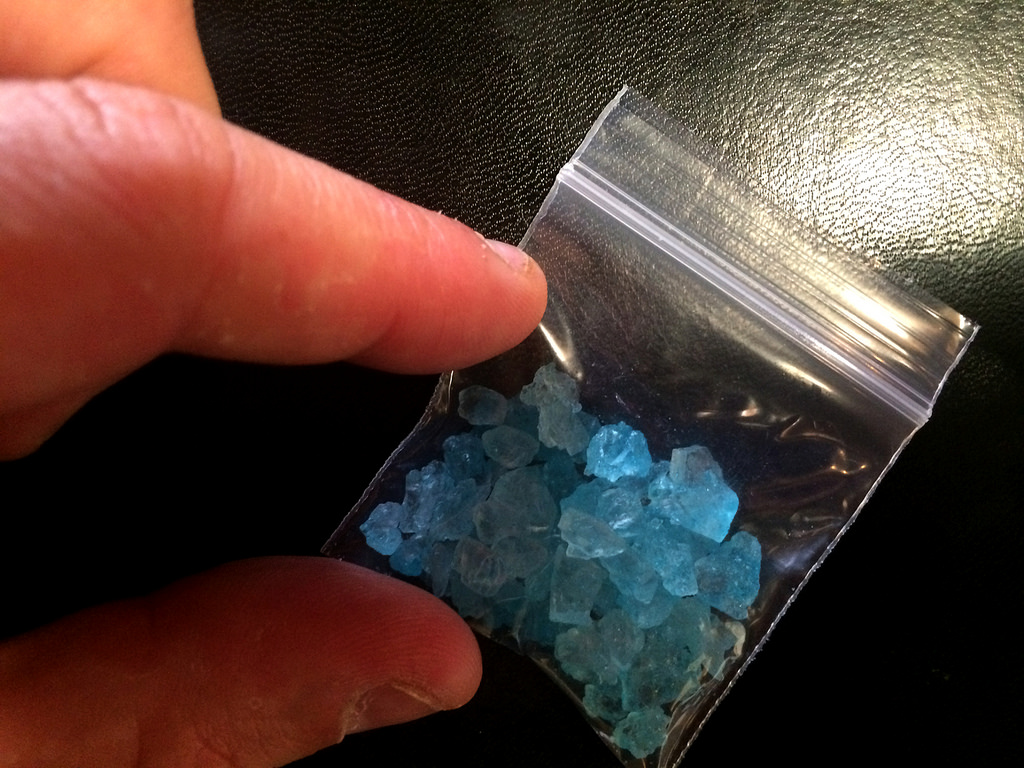 Federal prosecutors in California claim that a tattoo parlor owner sold heroin and meth on the dark web and mailed it to customers in bags of candy.

According to a recent press statement from the U.S. Attorney’s Office in the Eastern District of California, Jason Keith Arnold, 46, was given a sentence of seven years and three months in prison on November 15. According to the press release, Arnold and two co-defendants sold drugs on a website called “Dream Marketplace,” which is located on an encrypted portion of the internet and can only be accessed using “sophisticated encryption technology.” The website does not show up on searches made using search engines like Google.

According to the press statement, Arnold, who owned tattoo studios in Arizona, handled thousands of transactions involving illegal narcotics, “including ‘pure gun powder heroin’ and ‘uncut’ methamphetamine.” According to the criminal complaint submitted in U.S. District Court in Sacramento, prosecutors claim Arnold sold drugs between March 2018 and February 2019. According to the news release, he and his accomplices sent the drugs, which were concealed in candy packages, all over the nation using the U.S. Postal Service and other shipping businesses.

According to federal authorities, Arnold and his accomplices accepted cryptocurrency payment for the drugs. While detectives were keeping track of the conspirators’ narcotics transactions on the dark web, their accounts earned more than $350,000. According to a criminal complaint, one package seized by detectives in 2018 had two bags of “Haribo Gold” gummy bears that had been split in half and taped together in the middle to form one enormous bag.

A “little silver foil pouch” with Ziploc baggies holding a “dark brown, granular, chunky substance” that resembled heroin was inside, according to the complaint. An inquiry for comments was not answered by Arnold’s lawyers.

On February 17, 2022, David White, 50, one of Arnold’s co-defendants, received a sentence of 11 years in jail. White’s sentencing is an example of a “unjust” legal system, according to one of White’s attorneys, Kresta Daly, who said in an email to McClatchy News.

In prison, “he became a heroin addict,” Daly writes. He was cast out onto the streets by the system. He lacked any sort of identification, a social security card, or any other kind of support. He sought support from a “friend” because he was a homeless man. The so-called “friend” sold drugs. The email concludes, “The rest is history.” Mr. White’s sentencing “reflects an unjust system that discards people.”

According to the news release, charges are still pending against Alicia McCoy, a second co-defendant, who is 31. A request for comment from her lawyers was not met with any action.