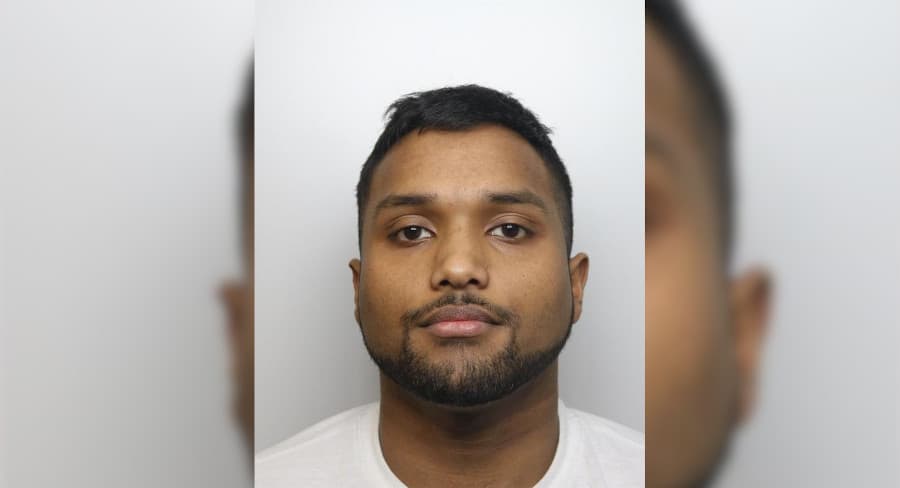 A University of Chester student was sentenced to prison after purchasing drugs on the dark web and selling them locally.

The student acknowledged to purchasing a range of medications from a darkweb merchant based in the Netherlands, according to public information sources. He also stated that once his shipments arrived, he resold the pills.

The court was told that Aponsu’s drug trafficking business was found after Border Force officials confiscated two inbound parcels during his sentence hearing on July 2, 2021. The packages were dispatched from the Netherlands. The officers discovered 20 grammes of 57 MDMA and 10 grammes of ketamine when they opened the parcels.

The packages were sent to Aponsu’s home, although they were addressed to one of his pals. The companion was arrested and questioned by the police. During the interrogation, authorities discovered that the friend was unrelated to the defendant’s drug trafficking business.

A search warrant was then executed at Aponsu’s home by the police. 1.7 grammes of cocaine, 10 LSD tablets, and 57.75 MDMA tablets were discovered during the search. Weighing scales, bags, and a cellphone were also discovered and seized by the cops.

Officers discovered text messages on Aponsu’s phone that indicated he was reselling drugs. Officers discovered two of Aponsu’s bank accounts that had been receiving minor deposits that were considered to be payments for drug sales on a regular basis. Officers were also able to obtain access to Aponsu’s bitcoin wallet, where they discovered that he had received and sent $7,000 in cryptocurrencies.

Aponsu was then sentenced to three years and eight months in jail by Judge Ainsworth.

In November of this year, Aponsu will face a Proceeds of Crime hearing.