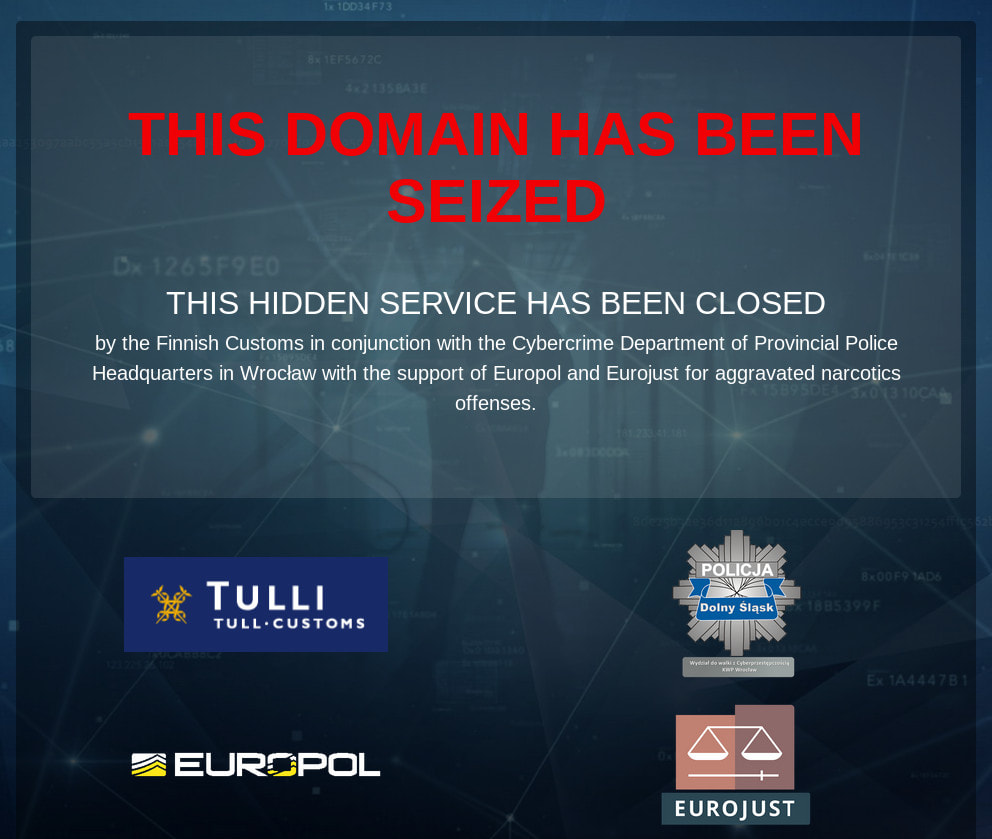 The Finnish Customs (Tulli) today shut down the dark web marketplace of Sipuli Market and confiscated all its content. In close collaboration with the Polish Regional Police Headquarters in Wroclaw (Komenda Wojewódzka Policji we Wroclawiu) and Europol’s European Cybercrime Centre (EC3) and Eurojust, this new hit against the dark web was carried out.

Sipulimarket allowed users to buy and sell “drugs and other illegal commodities,” according to the press release. By all standards, Sipulimarket was a standard darkweb marketplace. It launched in 2019.

Drugs and other illicit products have been sold on Sipuli market, which has been running on the The Onion Router (Tor) network since 2019, in large amounts. After the Finnish customs shut down Silkkitie (Valhalla) in spring 2019, it was the only remaining dark web marketplace on Tor in the Finnish language.