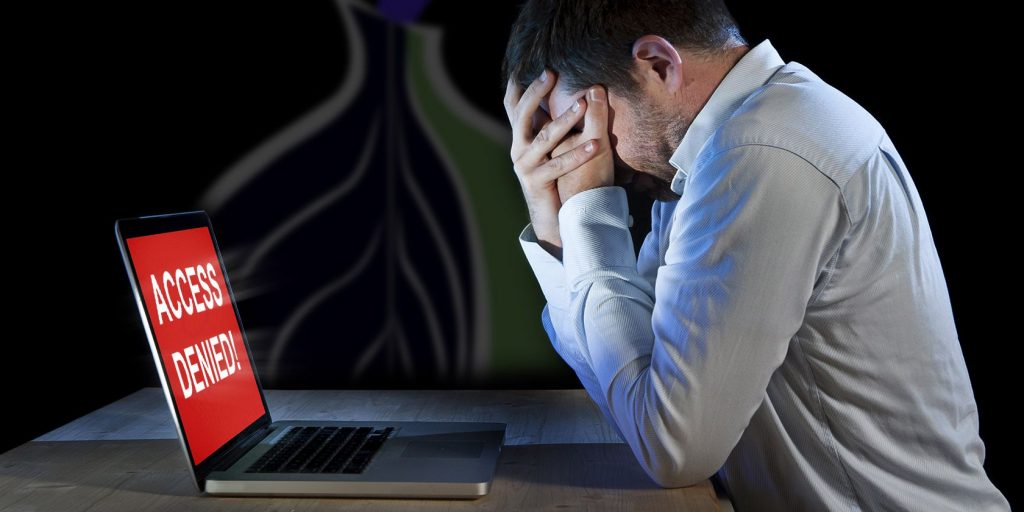 Russian Authorities plan to stop the ability to connect to the darknet through the Tor browser, as many Russians wake up unable to access onion links. “The Russian government has officially blocked our main website in Russia,” the TOR’s developers claim.

Russia is a country known for its radical moves to silence the media and have a tight hold over its people’s accessibility. In the past few years, Russian authorities have targeted internet usage, ensuring their censorship system works everywhere. The most recent attempt being, the removal of the Tor browser.

In June 2020, there was a large protest in Moscow as Russian citizens fought back against internet censorship. One protestor claimed “The government has built up an entire arsenal of tools to reign over information, internet users, and communications networks,”

A Torproject.org report claimed that Russia is the second biggest Tor community with over 300,000 users, making up about 15% of the total Tor usage.

This action was made just days after a report claiming that “the introduction of centralized management in relation to the means of circumventing the restriction of information prohibited by law.” The report came from the Federal Service for Supervision of Communications, Information Technology, and Mass Media (or Roskomnadzor)

At the time of the release of the report, it was unclear what their intentions were, or what the report was referring to. However, it is now clear that Roskomnadzor was speaking specifically about the Tor browser. Their task force had found a way to blacklist the Tor browser’s usage.

Russia is not the first to remove the Tor browser, China successfully blocked the Tor browser back in 2012. Although some have found ways around the block, it still remains mostly unusable in the country.

Roskomnadzor has imposed many laws in the last three years. There is already a long list of blacklisted websites. In 2019 Roskomnadzor forced all Internet Service Providers to install software and equipment that would allow Roskomnadzor to monitor and ensure all banned content is blocked.

VPN is not the solution

A natural thought is that using a VPN will help users get around this firewall, however, Roskomnadzor has made this difficult. In 2018 Roskomnadzor set extreme fines again proxy and search engines that allow the usage of VPNs and in 2019 they forced VPN services to ensure that the blacklisted websites cannot be accessed using the VPN.

Roskomnadzor pushed the VPN options further away in 2021 as they have removed 8 major VPN service providers from the country. They forced Apple’s Private Relay system (a traffic and data encryption service) to shut down on all their apple devices.

Although Roskomnadzor is attempting to play this off as a way to further prevent accessing blocked websites, it is clearly a political move to prevent illegal activities and ensure they can monitor all conversations. For the same reason, the Telegram application is inaccessible in Russia due to its privacy and security policies.

Although the majority of Russia still has access to the browser, it is clear that Roskomnadzor’s plans are to enforce this country-wide. With over 300,000 daily Tor users in Russia, many will be searching for a way to avoid this block.

The official Tor browser creators, TorProject.org, suggest using a Tor Bridge as a workaround for the censorship.

The TorProject has already launched a campaign to spin as many Tor Bridges as possible, with over 400 obfs4 bridges up already. However, with the amount of traffic that will be coming from the Russian citizens, this is not nearly enough.

The TorProject is calling for as many volunteers as possible to spin up these bridges. See their guide to making a Tor Bridge.