Report: The role of the dark web in crypto scams 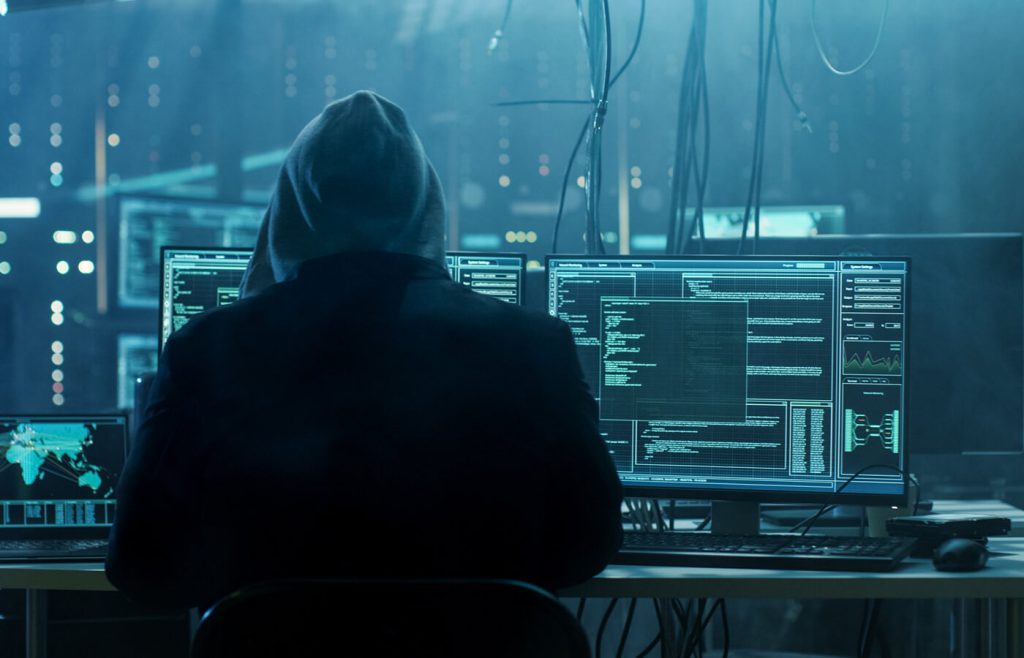 The research published by Certik serves as a reminder of the degree of risk that dark web-based cryptocurrency services pose. Rogue actors can purchase Know Your Customer (KYC) information for as low as $8, the research found.

Scammers are increasingly seeking refuge in the secrecy that cryptocurrencies’ growing use provides.

There are an increasing number of criminal actors asking for cryptocurrency payments. According to data released by ACC Australia, over $300M has been lost by Australians as a result of investment and cryptocurrency frauds just this year.

Most con artists ask their victims to send cryptocurrency to their wallet address in exchange for what seems to be a genuine investment opportunity.

KYC identities on the darknet

Honest sellers must endure irksome KYC checks on a regular basis in order to use services from centralized platforms. Depending on the workload, more thorough tests can take days to perform while basic checks just take a few hours.

The checks are a big barrier to dishonest people trying to highlight fraudulent enterprises or rug pulls, but a more thorough investigation by Certik shows a different story.

According to the report, eager suppliers from developing nations offer KYC services for a price. The cost might be as little as $8 for a simple verification and much more if the buyer requested KYC from a nation with a low risk of money-laundering. From a deal, sellers easily pocketed $20 to $30.

From the Report: “On certain instances, we found some KYC actor roles, such as acting as the CEO of a crypto project, paid up to 500 USD a week. Our explorations show that the global prevalence of these OTC marketplaces is significant, with an above average concentration in South-East Asia and group sizes ranging from 4,000 to 300,000 members”

Over 500,000 interested buyers and sellers who were involved in the trade were found by the investigators.

Retail users are being conned by cryptocurrency scammers at an alarming rate. Today’s developers employ face identities to disguise frauds as legitimate enterprises in an effort to gain users’ trust.

According to the report, developers may easily maintain a community for $500 per week without running the huge legal risk of disclosing their names.

Among such rug pulls is the OneCoin case, in which customers may have lost $15 billion. AnubisDAO ($58M), Uranium Finance ($50M), DeFi100 ($32M), Meerkat Finance ($31M), Snowdog DAO ($30M), and StableMagenet ($22M) are some of the other companies. Investors who invested money in these projects face unimaginable stress and financial losses.

The purpose of identity actors on the dark web is primarily to swindle investors rather than to give buyers freedom or privacy. The unfortunate truth is that investors lack the knowledge necessary to assess the reliability of the project’s developers. It is even more tragic that the majority of KYC compliance approaches now in use by most platforms are too inexperienced to distinguish between fraudulent and real identities.

False identities can have very serious repercussions, fraudulent users can get around their verification process, utilize these identities to deceive and swindle more investors, and offenders can escape punishment for their crimes.

Since cryptocurrencies are unregulated, anonymous, and irreversible, they are the preferred method of payment.

Scams involving investments: False managers lure victims in with promises of huge returns on cryptocurrency investments only to take their money once they’ve “invested” it.

Pump and dump: Scammers use promises of rapid price increase to inflate the value of new digital assets, which are worthless by nature. By purchasing the coins, investors buy into the fantasy. The fraudsters later sell their interest, leaving the investors with worthless coins.

Phishing scams include harmful links to phony websites offering large returns on investment or user credentials being stolen in order to withdraw money from their wallets.

Ponzi schemes are organized investment methods that employ money from new participants to pay out money to previous investors. When the system inevitably collapses, the dishonest developers disappear with the money from investors.

The target audience for mining opportunities is typically inexperienced investors who are unfamiliar with blockchain technology. With the promise of substantial mining profits, the investors are persuaded into acquiring mining software and gear that is operated remotely.