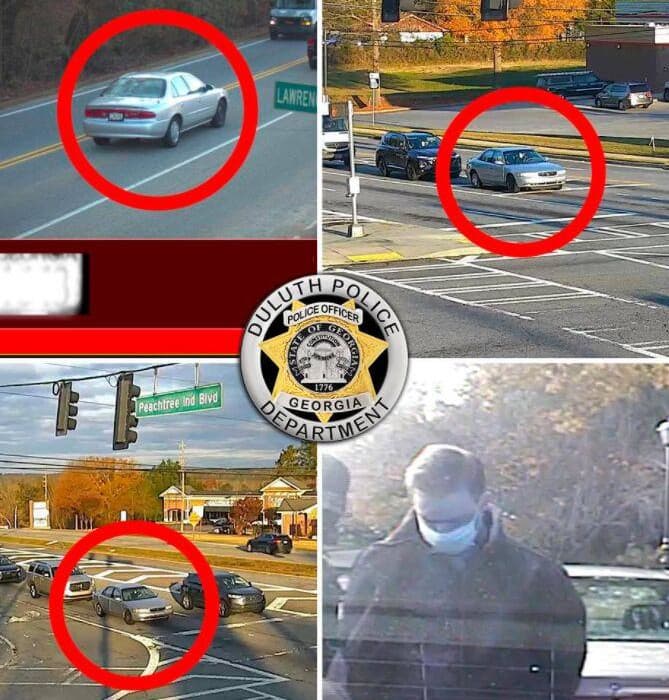 Under the alias “Pillpusher,” a Georgia man pled guilty to peddling a wide range of prescription medicines on the darkweb.

Cullen Roberts, 23, of Duluth, Georgia, admitted to selling prescription pharmaceuticals to consumers across the United States using the now-defunct Yellow Brick Market under the pseudonym “Pillpusher.” Prosecutors claimed he began selling drugs through the account in April 2020.

The FBI received the order at an address controlled by the Bureau on November 23, months after it was placed. There were ten tablets in the package that tested positive for oxymorphone. Postal Inspectors had not recorded Roberts in the Post Office at the time of the surveillance stated above. Surveillance cameras were installed, and Roberts was subsequently caught on camera dropping off goods. The cameras showed a man dropping off a box on August 14, 2020, who matched the description of the individual first identified by the Postal Inspector on August 6. The licence plate of the suspect was also captured by the cameras.

The licence plate and car were both registered to Roberts, according to DMV data. Undercover FBI investigators bought various prescriptions from Pillpusher on [Yellow Brick Marketplace] during the inquiry. Roberts was regularly caught on camera dropping off parcels at the Post Office. The parcels were frequently sent to FBI-controlled addresses.

Roberts’ home was also under observation by the investigators. On October 19, investigators gathered garbage left outside Roberts’ home during surveillance. Agents rummaged through the trash and discovered empty oxycodone and Xanax pill packs. On October 22, investigators followed Roberts to the Post Office, where he dropped off multiple items while under surveillance. A postal inspector discovered eight packages addressed to different parts of the United States. One of the parcels was a Priority Mail Express package, while the other seven were regular Priority Mail packages.

The seven Priority Mail Express parcels were delivered, but the Priority Mail package was seized by the investigators. On October 28, they obtained a search warrant for the package and opened it. In a sealed plastic bag, investigators discovered 60 grams of an undetermined quantity of white pills. Tramadol was detected in one of the pills.

Investigators purchased and received a total of 34 Adderall pills, 100 oxycodone pills, 50 oxymorphone pills, and 10 Xanax pills during the investigation. Pillpusher was where they got all of the drugs.

On December 2, 2020, Roberts was apprehended by law enforcement. He was accused of illegally distributing banned narcotics. On August 3, 2021, Roberts pleaded guilty to the charges. On November 2, he will be sentenced. Roberts could be sentenced to up to 20 years in jail.