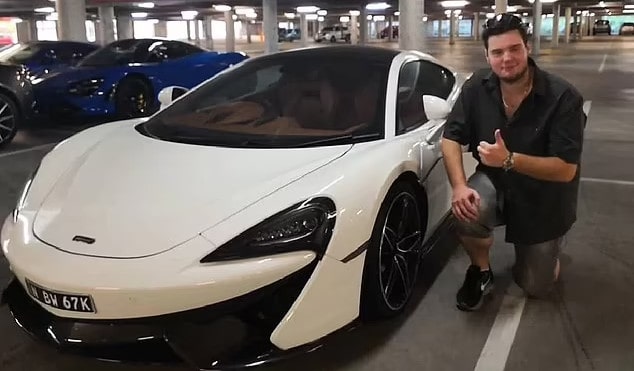 For masterminding a dark web drug trafficking organisation that sold drugs worth nearly $17 million, an Australian man was sentenced to more than a decade in prison.

Ward was apprehended in February 2019 after Strike Force Royden investigators performed extensive investigations. Investigators intercepted 85 parcels and recovered unreported quantities of a range of illicit narcotics during the investigation.

Ward’s arrest yielded more than 200 grammes of MDMA, as well as 2.5 kilogrammes of white powder suspected of containing cocaine, amphetamine, diazepam, and other illegal narcotics. They also discovered 100,000 LSD pills, cannabis, and alprazolam in candy form. More than $80,000 in cash, money counters, documents, electronic devices, and things used in the packing and mailing of illicit substances were also recovered by the investigators.

Shanese and Patricia Koullias, two sisters, were also arrested as part of the inquiry. Ward placed orders on the darkweb, and the sisters assembled, packaged, and distributed drug shipments.

In August 2020, Ward pleaded guilty to the commercial importation of border controlled drugs and the large-scale supply of illicit substances.

Ward’s sentence hearing was held on May 14, 2021 at the NSW District Court. Judge Robyn Tupman gave him a 14-year sentence with a 10-year non-parole period. The punishment was retroactive to Ward’s arrest in February of this year.