U.S. Resident Sentenced for selling meth on the darknet 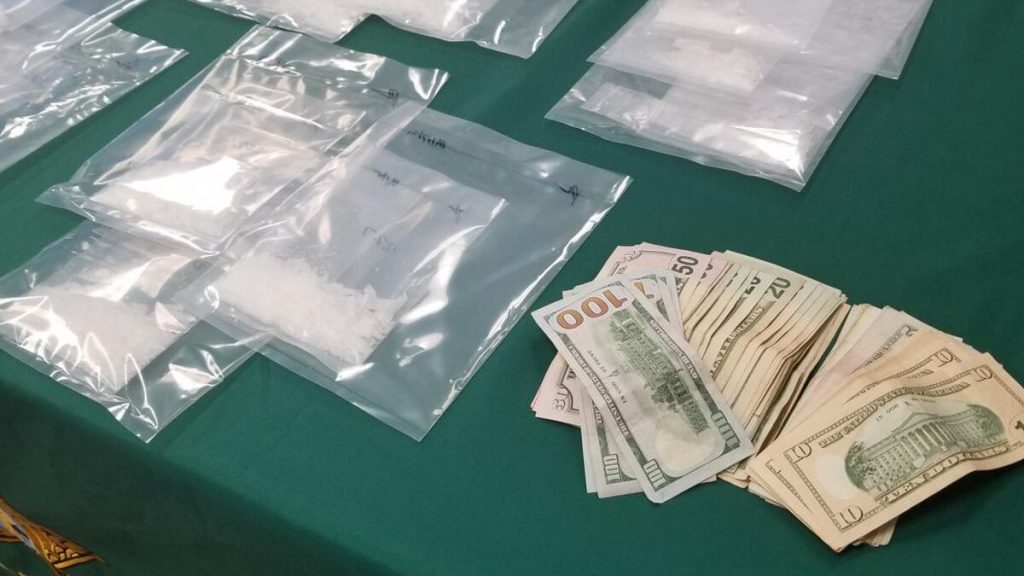 For reselling meth bought on the darkweb, a New Hampshire drug dealer was sentenced to five years in jail.

An informant told the Drug Enforcement Administration (DEA) on November 3, 2018, that McKay and Nesbit had requested narcotics on the darkweb. The men were waiting for the package to arrive at Nesbit’s place, according to the informant. A package sent to Nesbit’s home was then intercepted by the DEA. It had 330 grammes of meth in it.

The DEA received proof of yet another crime from the same informant. The informant told the DEA on November 7, 2018, that McKay and his co-conspirators had acquired a shipment of methamphetamine. The informant attached Nesbit to the list of co-conspirators and gave the DEA the location of the suspects. The three of them were on their way to a hotel. According to the informant, Nesbitt had “several fingers of fentanyl” and was heading to a hotel in North Conway in his Ford F-250 pickup.

The truck, as well as a Jaguar sedan owned by McKay, were discovered by state police. Hansler was behind the wheel of the Ford truck, while Nesbitt sat in the passenger seat. According to investigators, Hansler was “driving erratically.” A traffic arrest was made by the cops. Police searched the truck during the arrest and found $6,000 in cash and 58 grammes of heroin. Fentanyl and meth in unspecified quantities were also confiscated.

During the traffic stop, Nesbitt yelled to Hansler, “Haley, I had crystal meth in my wallet, I’m going to prison.”

McKay had bought methamphetamine on the darkweb and had used Nesbitt’s home address to obtain the shipments, according to Nesbitt. McKay had used Nesbitt’s address, according to Nesbitt. After receiving the kit, Nesbitt confessed to booking a hotel and bringing the six ounces of methamphetamine with him. At the hotel, he decided to share it with McKay.

Later that day, the DEA served a search warrant at the hotel room, seizing 171 grammes of methamphetamine and small amounts of fentanyl.

On October 23, 2020, Mckay pleaded guilty to conspiring to possess with the intent to sell methamphetamine and to trafficking methamphetamine. On April 13, 2021, he was sentenced to five years in federal prison.