Mother and Son sentenced for selling meth on the darknet 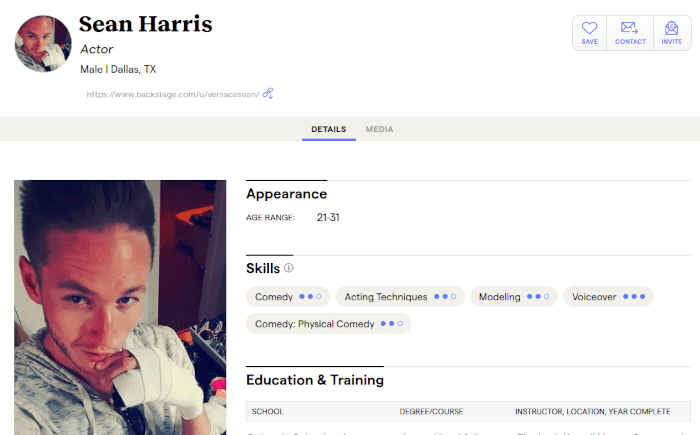 Acting U.S. Attorney Prerak Shah revealed that an Arlington mother-son couple who delivered meth through the mail was sentenced to a total of 18 years in federal prison.

According to court records, the North Texas Parcel Task Force seized a shipment from a dark web drug vendor in March 2020. The package contained several grammes of a substance that field-tested positive for meth and was stamped with the label of a fictitious company, Forever Stylist, Inc., purportedly based in Lewisville, Texas.

Investigators linked the package to Mr. Harris, who was later seen dropping off drug packages at various post offices around the metroplex. They also discovered Mr. Harris’ mother, Ms. McIntyre, mailing packages for her son on a post office surveillance camera.

Between October 2019 and October 2020, more than 8,400 packages containing more than 75 pounds of methamphetamine were released, according to the investigation.

Mr. Harris admitted in his plea papers that he sold drugs on the dark web to customers all over the world.

“Suspects falsely think they can hide in the darkness of the dark web,” said Thomas Noyes, the Fort Worth Division’s Inspector in Charge. “Postal Inspectors’ objectives are to rid the mail of illicit drug trafficking, preserve the integrity of the mail and, most importantly, provide a safe environment for postal employees and the American public. The sentencing handed down today should serve as a reminder to other perpetrators engaged in this type of criminal activity that we will ensure they are brought to justice. We thank the USPS-OIG and DEA for their partnership, in addition to the U.S. Attorney’s Office who remain a steadfast protector of the public.”