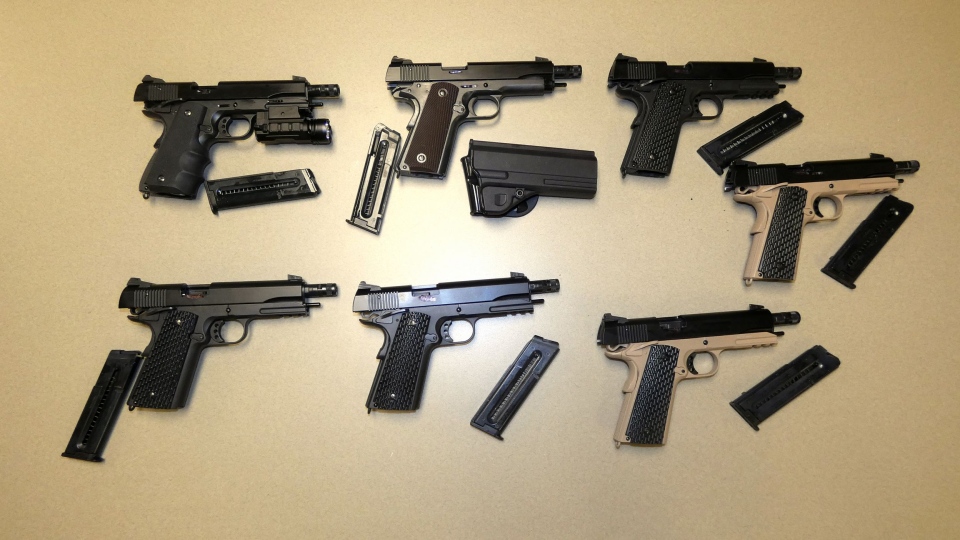 A 22-year-old man from Minnesota was convicted – among other crimes – for possessing illegal firearms. An additional drug case that began in the “dark web” ends with a second probation term.

On Thursday, Levi Willis Wollschlager, 22, of Austin, was sentenced to spend five years on probation and to pay a fine of $300. He was accused of owning firearms as a drug user and obtained a stay of adjudication on a charge of drug abuse of the 5th degree.

On October 22, 2019, after a search of Wollschalger’s house, Wollschlager and Abraham Dario Cervantes-Paz of Austin were both arrested after discovering 295.50 grams of marijuana, 9.5 alprazolam tablets, $1,947 in cash, three handguns, two shotguns, about 500 rounds of pistol ammunition, 3.95 grams of MDMA (Molly), and 55 MDMA-containing capsules. Some of the confiscated firearms had altered serial numbers.

Wollschlager confessed to purchasing the drugs on the “dark web” and then selling the MDMA and alprazolam in court records.

Investigators also discovered a red bag containing 370.50 grammes of marijuana, 82 tablets of alprazolam, and $794 in cash, and Wollschlager said the bag belonged to Cervantes-Paz, who previously pleaded guilty to drug abuse of the fifth degree and received supervised probation for five years.