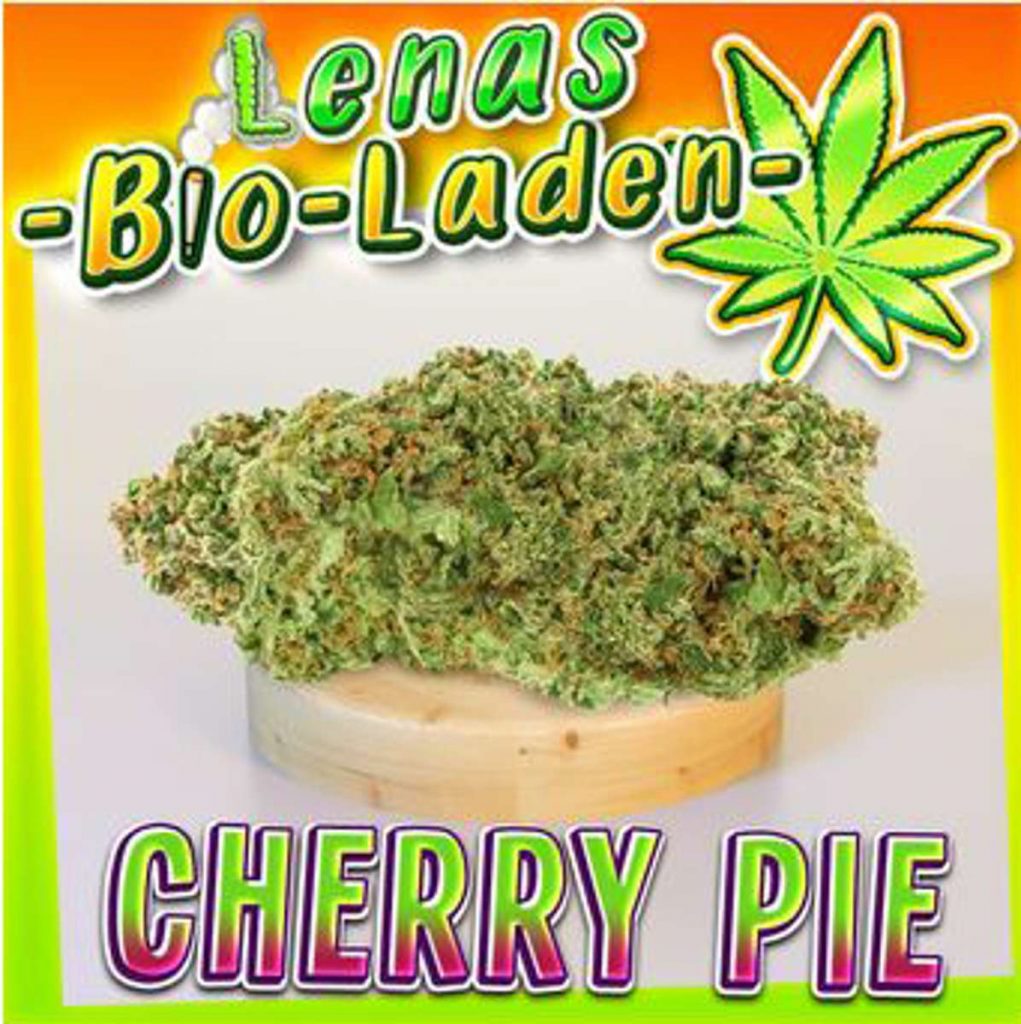 The addition of “organic” stimulates business – this was apparently also the opinion of the operators of a darknet drug store called “Lena’s Bioladen”. Through this store, buyers from all over Germany as well as neighboring countries could order cannabis products, which were then delivered to them by mail.

The investigation started in October 2018, when the cybercrime experts of the KPI/Z Upper Franconia came across the online store on the Darknet as part of their initiative investigations. The evaluation of the existing traces led to Neu-Ulm, from where the store operators sent thousands of letters with prohibited content.

Under trade names such as “Lena’s Cheese” or “Lena’s Hawaiian Snow,” at least 4 kilograms of marijuana were sold and delivered via “Lena’s Organic Shop” between June 2018 and March 2020.

Intensive, weeks-long investigative work on the spot in close cooperation with the criminal investigation department with central tasks Swabia South-West brought the officers in 2019 on the trail of a 42-year-old man from the Alb-Donau district. In the further course crystallized in the context of operational measures a 31-year-old man from the Zollernalbkreis as a second suspect.

The investigations have strengthened the suspicion that the two men operated “Lena’s Bioladen” together. Under the direction of the Cybercrime Central Office of Bavaria and with the support of the criminal investigation departments from Ulm and Reutlingen, searches were conducted at the residential addresses of the two suspects on July 21, 2020. In the process, the officers seized various items of evidence, including packaging material, cell phones, computers and storage media, as well as assets such as cash and Bitcoins for the purpose of skimming profits.

On July 22, 2020, pre-trial detention orders were issued against both defendants at the request of the Bamberg General Public Prosecutor’s Office due to the risk of flight and collusion. The two are now in different correctional facilities. They are each urgently suspected of several cases of unlawful trafficking in narcotics in not insignificant quantities. The law provides for prison sentences of one to 15 years.

The investigations and evaluations at the KPI/Z Upper Franconia and the Central Office for Cybercrime Bavaria are continuing, as there are indications of further transactions via the Darknet drug store in five-digit numbers with a total turnover in the millions.