Buying firearms on the darknet: This never ends well 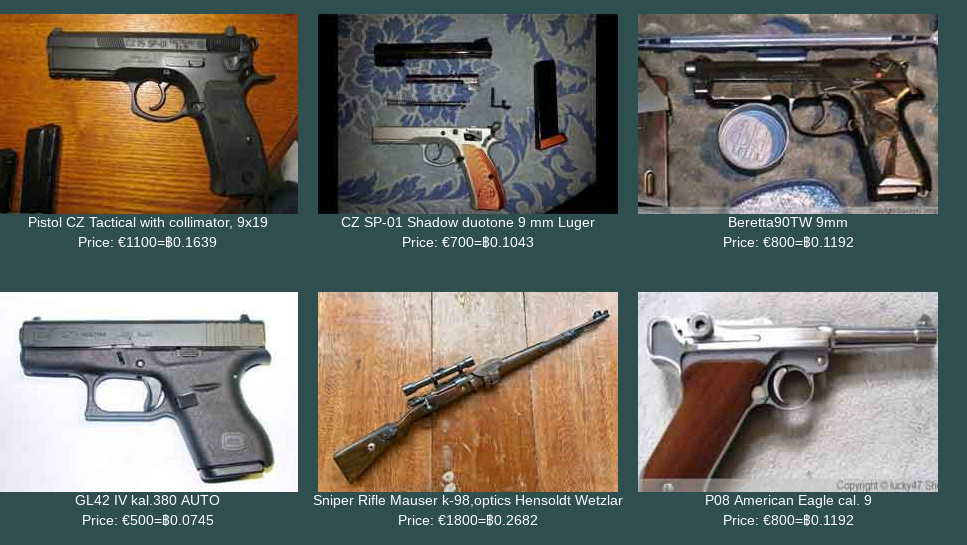 According to evidence presented in court, a murder suspect looked up “legit ways to buy a firearm” on the dark web.

At Oxford Crown Court, prosecutor Vanessa Marshall KC to the jury that on January 10, a month before Mark Meadows is claimed to have fatally stabbed Keith Green, Meadows’ laptop was used to visit the “black web.”

The prosecution’s “sequence of events” record stated that the laptop had been used at 10:38 p.m. on January 10 to search for “gun for sale,” according to entries that were given to the jury on Wednesday afternoon.

It was claimed that additional searches were done for “deep web weapons retail links.” The sites named, according to Ms. Marshall, “are not typically accessible via a conventional browser.”

The computer was allegedly used to look up websites where one could “purchase a hand gun that’s authentic” after 11 p.m.

Ms. Marshall informed the jury that “all of them turned out to be scams and so forth.”

The evidence from Facebook messages and texts sent by the five defendants was provided at the conclusion of more than a dozen tightly worded pages.

They featured talks between Travis Gorton, 20, and Meadows, 25, over Christmas 2021 and the early days of the next year. Are there any chances we could obtain the item I’m seeking this week, the former asked Gorton? Then Meadows said, “Find me one by Friday.” According to the prosecution, this alludes to a weapon.

Meadows allegedly sent his brother the following message on January 10, the same day as the purported “black web” searches: “Could be a battle coming soon.”

Meadows responded, “No. “Won’t allow you to take part in the conflict.”

Banbury resident Meadows of Rees Court All four defendants—Gorton, 20, of Well Bank, Hook Norton, Louise Grieve, now 38, and her son Callum Johnson, 20, of Howard Road, Banbury, as well as a minor who cannot be named for legal reasons—deny the crime of murder. In regards to having a bladed item, Meadows and Gorton have also entered a not guilty plea.

As of yet no verdict has been reached, the trial is still ongoing.