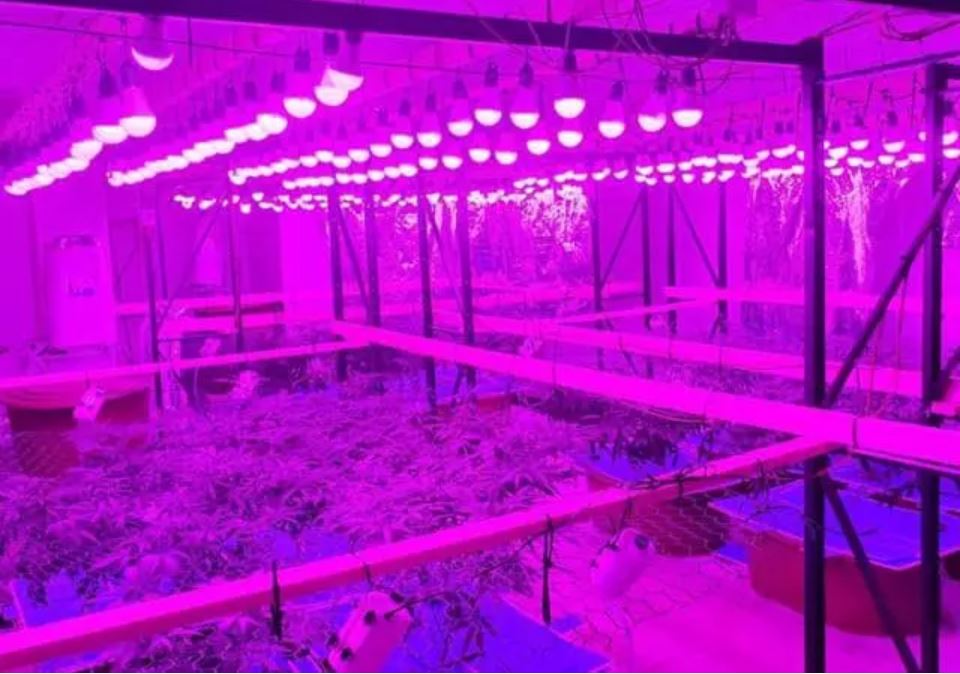 More than 500 persons were seized by the Seoul Metropolitan Police Agency on suspicion of buying or selling ketamine and other drugs on the darkweb.

According to a press release from the Seoul Metropolitan Police Agency, Seoul police have investigated 521 people accused of engaging in darkweb drug trafficking. The suspects allegedly bought and sold a variety of drugs, including cannabis, methamphetamine, cocaine, and ketamine.

Police said 49 of the suspects produced marijuana in Korea or imported drugs from other countries, then sold them on the dark web. The remaining 472 allegedly bought narcotics from darkweb sellers. The majority of the suspects are in their twenties and thirties.

A man accused of running a Korean darkweb drug shop is being investigated by the authorities.

Since August 2020, South Korea’s Dark Web and Virtual Asset Special Investigation Team has been investigating suspicions of darkweb drug trafficking, according to the news release.