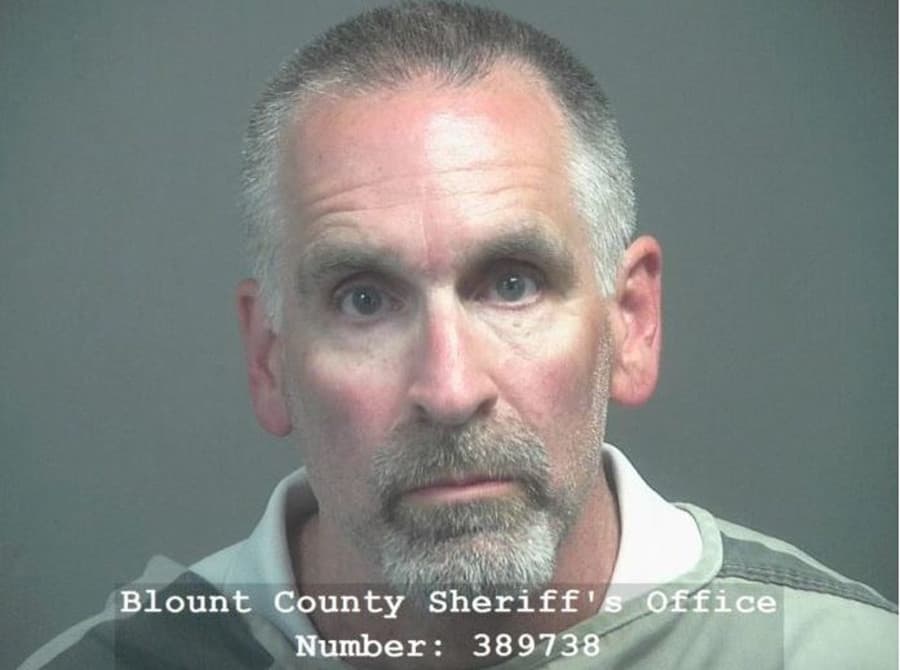 A retired teacher admitted to attempting to hire a hitman to kill his wife on the dark web.

Nelson Paul Replogle, 59, of Knoxville, Tennessee, acknowledged to paying for a hitman on a darkweb murder-for-hire site, according to court records. Replogle had hired a hitman to assassinate his wife, Ann Replogle, and to make the murder appear to be the result of “road rage or a carjacking gone awry.”

The BBC brought Replogle’s murder-for-hire plot to the FBI’s attention on February 20, 2021. The BBC informed the FBI that they had learnt of a murder-for-hire conspiracy targeting Knoxville resident Ann Replogle.

The Knox County Sheriff’s Office was told of the scheme and asked to go to Replogle’s house and check on the target. The pair was subsequently interrogated by FBI agents, who inquired if they knew of anyone who could want to harm Mrs. Replogle. The pair stated emphatically that they did not.

When questioned separately by the FBI, Replogle stated that he had not paid to have his wife killed and that he couldn’t think of anyone who would want her killed.

The BBC phoned FBI agents and provided them with additional information on the murder-for-hire scheme. According to the BBC, the hitman was instructed to kill Replogle’s wife when she was on her way to a veterinarian visit. The hitman had been provided a comprehensive description of the target’s vehicle, as well as the target’s veterinarian appointment’s date, time, and location.

Replogle was arrested on April 21 as a result of these revelations. On October 25, Replogle pleaded guilty to one count of a murder-for-hire plan.

The defendant will be sentenced on February 22, 2022. He faces a maximum penalty of ten years in jail, a $250,000 fine, and three years of supervised release.