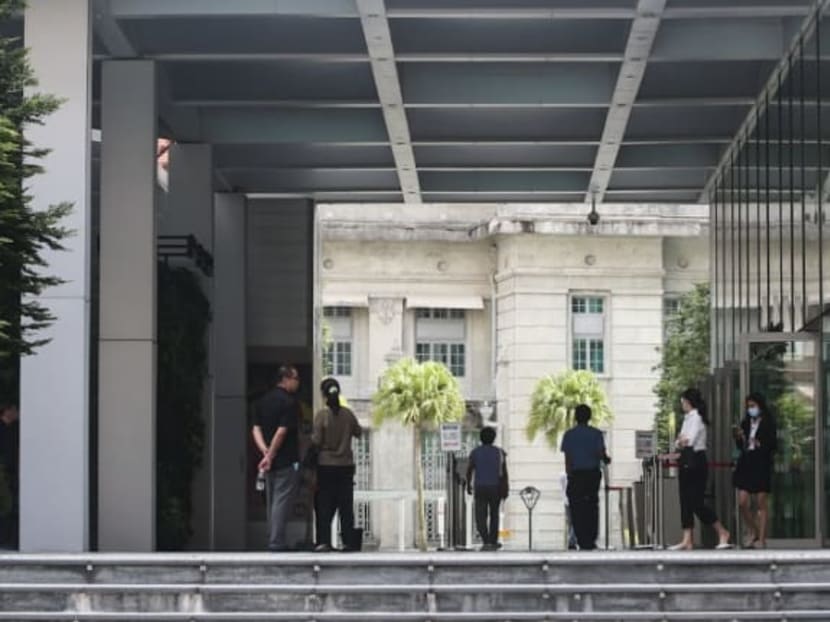 Randy Rosigit started looking at pornography more regularly, especially child abuse material, claiming that he was bored because he had to stay at home for extended periods of time because of Covid-19. Many of the youngsters featured were younger than ten years old.

After pleading guilty to one count of having access to or possessing child abuse material, Rosigit, now 28 years old, was given a six-week jail term on Monday, January 9. Two additional charges were taken into account.

The Indonesian Rosigit developed an interest in child pornography around 2020, the court was informed. On May 7 of that year, he looked for it on the dark web.

Rosigit joined a Telegram group conversation where pornography, including images of child abuse, was shared in June 2021. He did some downloading. The cops searched his home on October 22, 2021. The court records make no mention of how they learned about Rosigit’s actions.

On his PC and smartphone, there were a total of 119 pornographic videos. Additionally, his portable drive and phone had two still pictures and six videos of child abuse. One video lasted for more than 30 minutes. Deputy Public Prosecutor Etsuko Lim demanded three to four months in prison for the defendant’s offenses.

She claimed that what was only a way for him to satisfy his curiosity was a horrible abuse campaign against 17 youngsters.

She encouraged the court to take into account not just the quantity of child abuse materials he possessed, but also the length of the movies and the kind of sex activities they showed.

She claimed that all but one of the six movies were longer than a minute, with one reaching a startling length of up to 38 minutes.

Dhillon Surinder Singh of Dhillon and Panoo LLC, Rosigit’s attorney, requested a four-week prison term. He claimed that since his parents were in Jakarta, Indonesia, Rosigit had been living alone here since 2012.

When Rosigit was usually at home during the Covid-19 partial lockdown that was implemented here in 2020 to encourage people to stay at home, Mr. Singh continued, he experienced persistent low moods.

He added that due to boredom from being locked at home, he started visiting the internet more regularly and looking at pornography against his better judgment.

District Judge Kamala Ponnampalam, who added that his offenses persisted much after the partial lockdown time, said she was not convinced by this. The judge took into account various elements when sentencing, including the type of material and quantity of clips.

Anyone found guilty of having access to or possessing child abuse materials faces a maximum five-year prison sentence, a fine, and/or a caning.