Evidence for human sacrifice suspected on the dark web 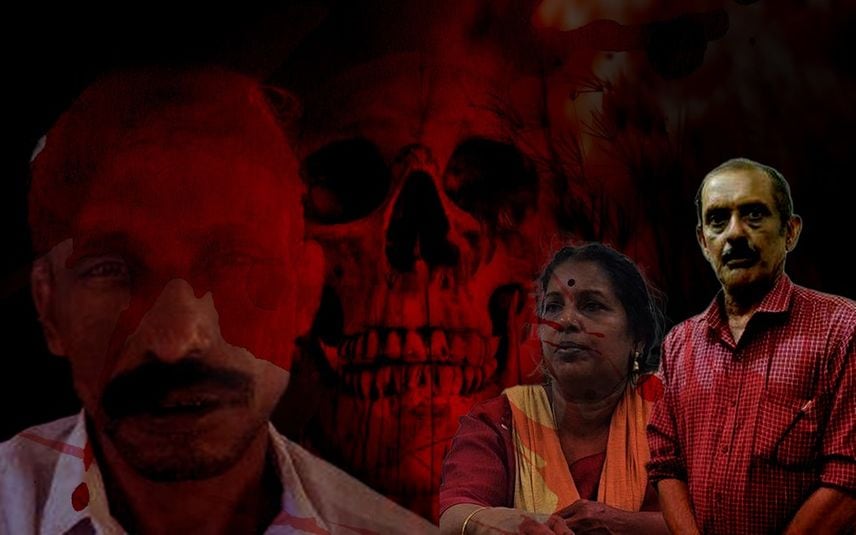 Despite solving the double human sacrifice case at Elanthoor in Kerala’s Pathanamthitta district (India), the police still have a difficult task ahead of them.

The police are using cyber crime detectives to search the dark web because they think the accused may have recorded the terrifying crime and put it there in real time.

On the “red rooms” of the dark web, there are reportedly real-time postings of murder and suicide videos. The investigation aims to determine whether video of the horrifying murders at Elanthoor appeared in such shady web locations.

At Elanthoor, two ladies, Padmam and Rosily, were sacrificed as human beings. The other day, their post-mortem lasted for 48 hours. The lengthy surgery was caused by the surgeons’ laborious effort of separating and distinguishing the various mutilated bodily parts. The 56 pieces of Padmam’s body had been chopped up and buried. Only Rosily’s bones were taken because the rest of her corpse had mostly decomposed.

According to one of the suspects, Mohammed Shafi, the 39gm of gold was pawned at a local financial company after being removed from the bodies of the murdered victims. The receipts from his home have been discovered by the police in this regard.

The Tamil Nadu police responded quickly to a residence in Tiruvannamalai after receiving a report of a human sacrifice attempt, and they foiled the attempt. If the rite was interrupted, the family members threatened to “sacrifice themselves.” The police team then forced through the entrance of the home and took the five members of the family and the black magic practitioner into custody.