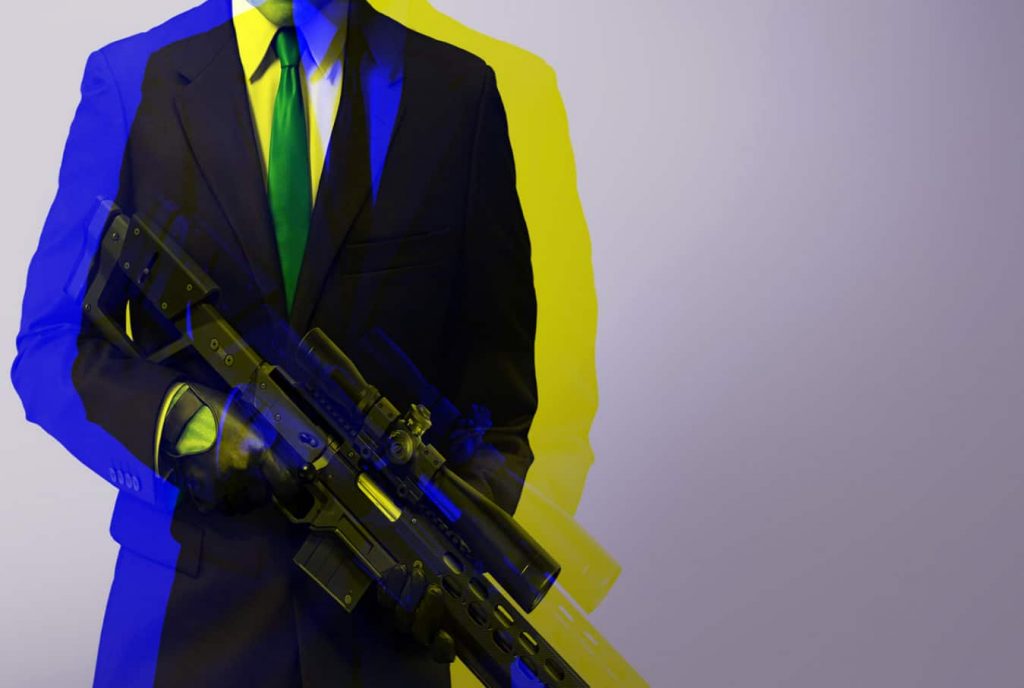 A hired assailant shot eight times into the main room of a house in rural Pennsylvania in January. Several rounds are seen being fired into a home in surveillance video from the incident that was given to NewsNation. Patrick McGovern-Allen, who is 21 years old, is the alleged shooter. The family only spoke with us using a recently installed Ring camera out of fear for their safety.

Federal authorities think McGovern-Allen went to another property two weeks before to the shooting and tossed Molotov cocktails at it.

McGovern-Allen is accused of being hired to carry out the threats in both incidents after finding him on the dark web. Law enforcement refers to it as “violence-for-hire.” As confirmation that the job is finished, another individual documents the crime.

According to sources, the person who reportedly paid McGovern-Allen is still alive. McGovern-Allen boasted on the social media platform Discord about the shooting and firebombing. Discord marked the data as “high damage cybercrime activity,” according to the search warrant, and gave it to the FBI.

McGovern-Allen claims to have shot the home and offered to use Molotov cocktails to commit firebombing in a chat session with other Discord members. Cybersixgill’s editorial director, Dan Patterson, claims to have been monitoring these cybercrimes for years.

It’s difficult to disguise if you’re being targeted, according to Patterson. He demonstrated to NewsNation how easy it is to locate someone who is prepared to launch an immediate attack. Additionally, it is challenging for the local authorities to trace the transactions because they take place on the dark web and are then paid for with cryptocurrency.

Scott Augenbaum, a retired FBI agent, has spent 30 years looking into computer crimes. The prospects of bringing these evil men to prison are extremely slim, according to Augenbaum. “The FBI will catch these people, but the chances you will use these other types of routers, different communication tools…

As his case develops, McGovern-Allen is currently being held in a federal facility in Philadelphia.