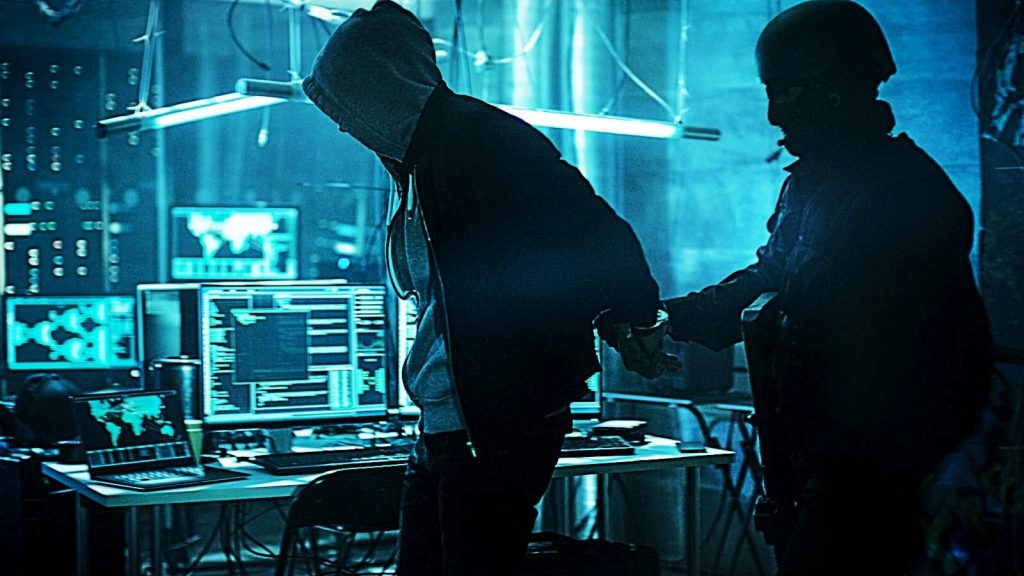 Investigators have arrested the suspected operator of a major darknet drug platform called “Germany on the Deep Web”, the Federal Criminal Police Office said in a press release. The 22-year-old student from Lower Bavaria is suspected of operating one of the largest German-language darknet platforms, the illegal marketplace called Deutschland im Deep Web, the Federal Criminal Police Office and the Bavarian Cybercrime Central Office (ZCB) announced on October 26, 2022. The man had been arrested in Landshut on Oct. 25, 2022, and was now in pretrial detention.

According to a ZCB spokesman, the suspect was known to the authorities before. According to the report, he was convicted in 2019 for hacking into the network of a school. He is said to have operated his platform since November 2018 as a total third version under this name.

The operator of the first version, which had already been published five years earlier, was sentenced to several years in prison in 2018 after the bomber from the Olympic shopping center in Munich bought his weapon and ammunition there. A second version under the same name operated only briefly in 2018, according to investigators.

The third version of Germany on the Deep Web, which the now arrested student is said to have operated, was used primarily for drug trafficking, according to investigators. According to the report, around 16,000 users were registered there, including 72 active dealers. Since March, however, the platform had no longer been accessible to users.

During searches in the course of the arrest of the 22-year-old, investigators seized computers, data carriers and cell phones, among other things. The man is now being investigated for operating a criminal trading platform on the Internet. If convicted, he faces up to ten years in prison, according to investigators.