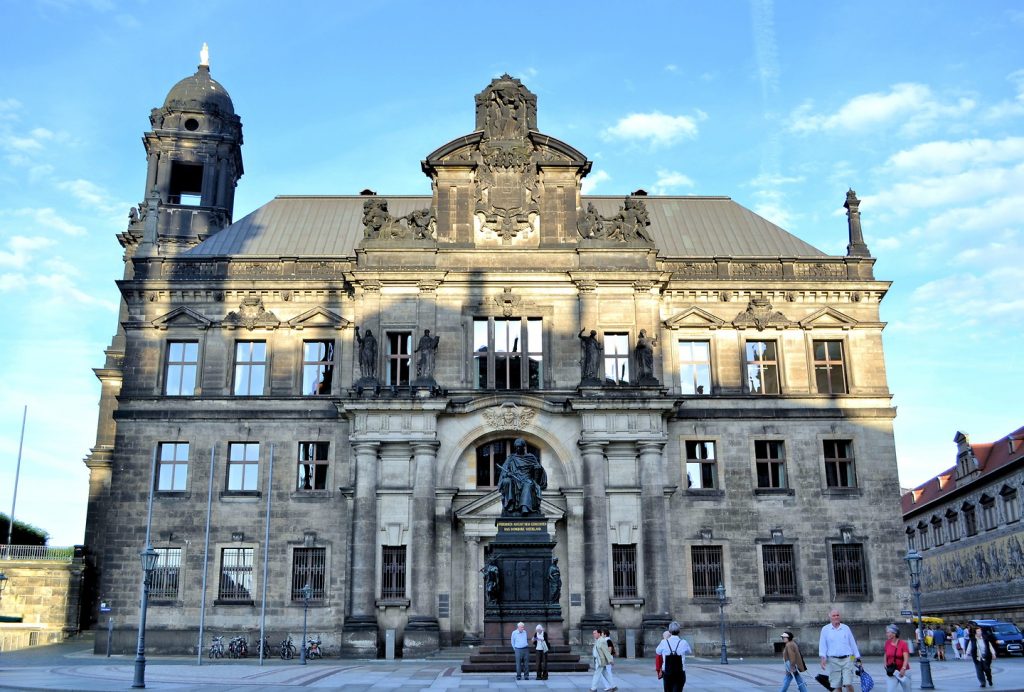 The Dresden Public Prosecutor’s Office has brought charges against a 41-year-old German woman before the Dresden Regional Court – Jury Court. The defendant is charged with attempted incitement to murder.

The accused is accused of having ordered the murder of the new partner of her separated husband – a 23-year-old German woman – from her apartment in Dresden in February 2021 on a darknet site on the Internet, on which in particular the targeted killing of people is offered as a service in return for payment, to be carried out within two weeks after payment. The as yet unknown operators of the darknet site confirmed the order and informed the defendant of the amount of the fee. In the course of further contract negotiations, they agreed on the payment of 0.2 Bitcoin, which the accused is said to have transferred to the operators of the darknet site at the end of February 2021. Furthermore, the defendant is said to have transferred concrete information for the secure identification of the 23-year-old to be killed to the operators of the darknet site.

The prosecution assumes that the accused acted out of jealousy, envy and anger towards her new partner. Contrary to the defendant’s imagination, the commissioned killing has not yet been carried out.

The accused was provisionally arrested on 26.02.2021. At the request of the Dresden public prosecutor’s office, the investigating judge of Dresden Local Court issued an arrest warrant for the defendant on February 27, 2021. The defendant has been in custody since then. She has no previous convictions.

The Dresden Regional Court will now decide on the opening of the main proceedings and the admission of the charges.

A date for the main hearing will be set by the Dresden Regional Court.