German arrested for distributing drugs on the dark web - for over eight years. 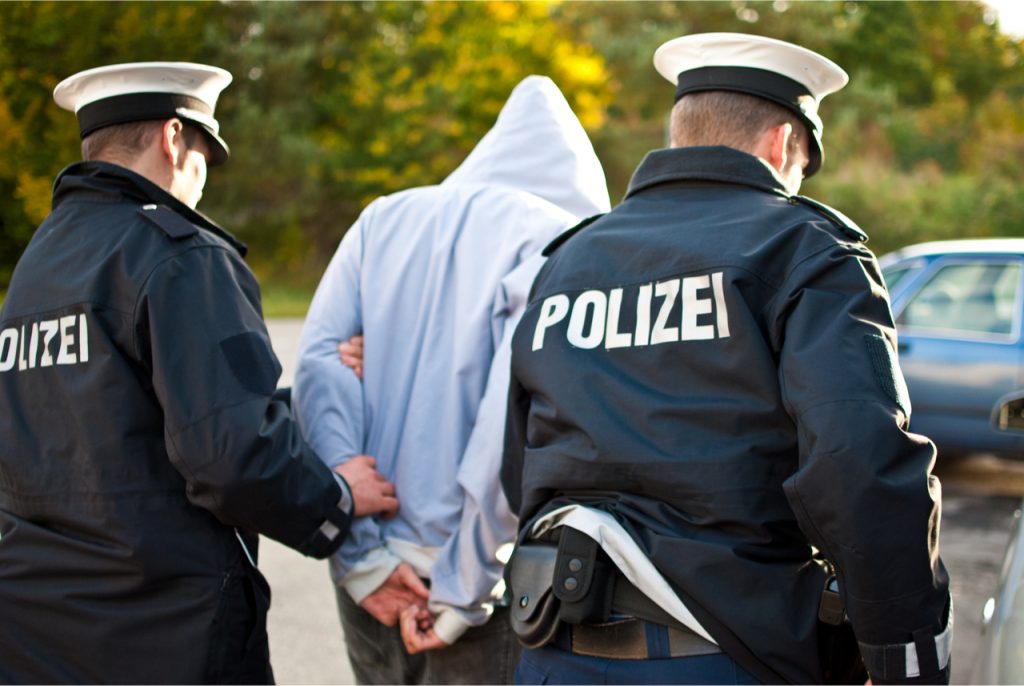 For eight years, a man allegedly operated worldwide amphetamine trafficking via the darknet from his garage. Cologne police arrested the man from Euskirchen on Wednesday morning. This has now been announced by the police and the public prosecutor’s office.

According to statements, the suspect allegedly sold various drugs such as MDMA, ecstasy and cannabis on different dark web markets such as Vice City Market, Kingdom Market and Ares Market. It is currently unclear how the suspect came to be targeted by investigators – after all, he has gotten away with over act years unhellight.

If convicted, the man faces up to eight years in prison, but a trial date has not yet been set.