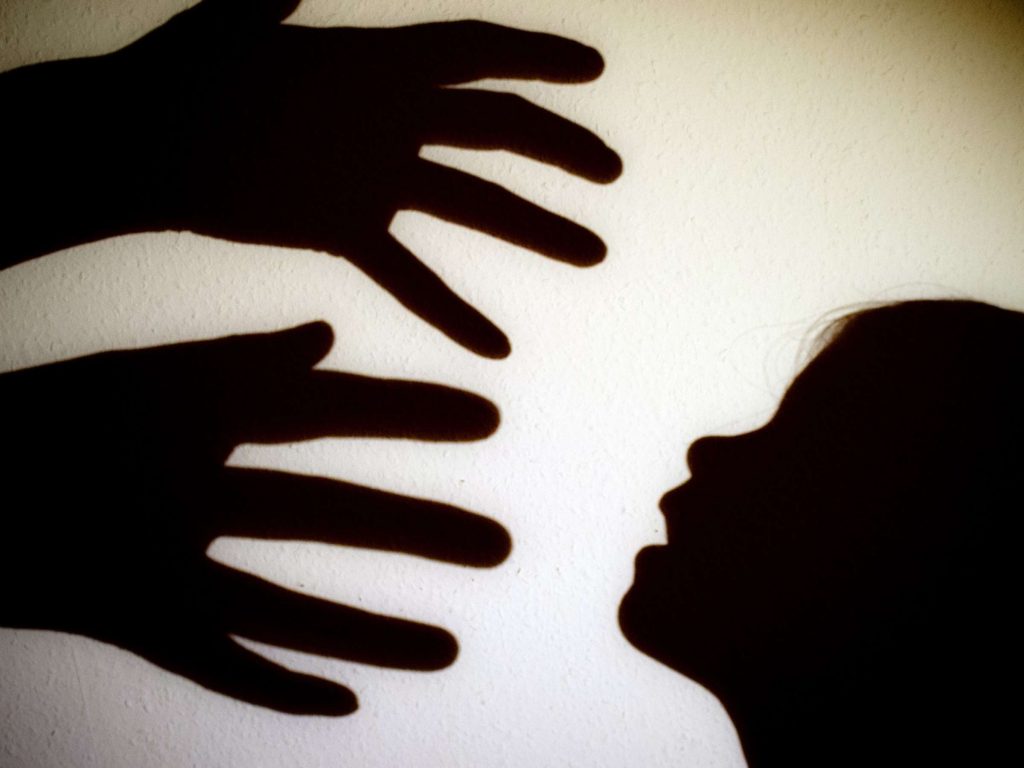 The public prosecutor’s office in Dresden has brought a charge against a 38-year-old German at the regional court in Dresden – youth chamber as a court for the protection of minors – among other things because of ganglike distribution of child pornographic writings and serious sexual abuse of children in 18 cases.

The accused is charged with having operated his own child pornographic forum in Darknet from 2010 to the end of 2014 with other gang members. The aim of the forum was to create a global platform for the intensive and long-term exchange of child and youth pornographic content, whereby the content was to be removed from the investigators’ access via Darknet.

The accused is also charged with having committed sexual acts in 18 cases between April 2013 and April 2020 in a town near Meissen and on the island of Usedom on two girls aged seven and eight at the time of the crime and two female babies from his circle of friends and acquaintances, filmed them and then distributed them on various platforms in Darknet.

The accused, who used various nicknames in Darknet, was identified in April 2020 after years of investigation and was subsequently arrested on May 19, 2020. The European police authority Europol was also involved in the extensive and very elaborate investigation by the German Federal Criminal Police Office. In particular, this authority intensively supported the Europe-wide exchange of police information and contributed significantly to the identification of the accused. The arrest put an end to a hitherto unknown series of abuses that had been ongoing since February 2020 to the detriment of an 8-year-old girl.