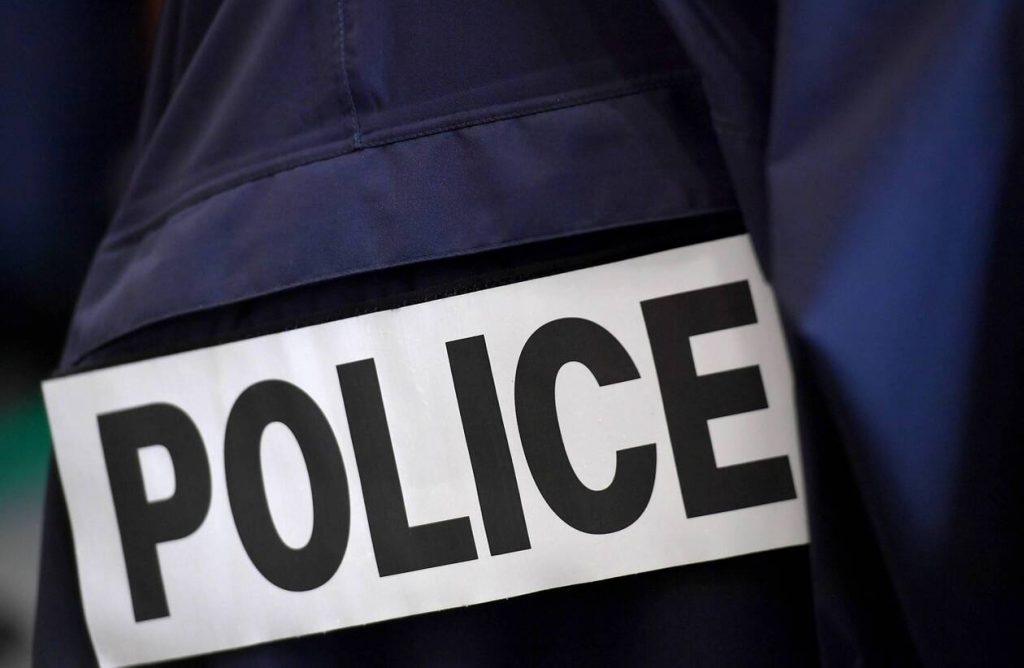 Olivier Abtout, a 27-year-old Angers resident, was sentenced to six years in jail by the Angers Criminal Court for supplying ecstasy and Ecstacy (MDMA) on the darkweb.

Abtout was detained for the first time in February 2019 while trying to recover a box of drugs he had ordered online.

A mail courier attempted to deliver a box to Abtout’s address but was unable to identify him as the designated recipient. Abtout declined to offer a form of identification to the courier. Abtout claimed to be the intended recipient when the mailman came at the delivery address. As a result, the courier refused to deliver Abtout’s item. He got into his car and drove away with the package. Abtout came up to the vehicle as he was travelling, grabbed the box, and fled. The courier chased him down, apprehended him, and recovered the package.

After identifying Abtout as the head of a cocaine trafficking network, French law enforcement agents detained him again in December 2019, nine months later. Abtout and four co-conspirators were found to have traded substantial amounts of Ecstasy through darkweb markets, according to investigators.

Investigators from the Angers Judicial Police Service issued search warrants at Abtout’s residence and a storage unit he had rented on December 10, 2019. Investigators discovered three kilos of ecstasy in Abtout’s home and 20 kilogrammes in his storage unit and seized them. Abtout and four accomplices were apprehended by police.

In late July 2021, Abtout and his accomplices came before the Angers Criminal Court for their sentence hearing. Prosecutors told the court that Abtout was involved in international drug trafficking via the darkweb and asked for a seven-year sentence. The culprit was sentenced to six years in jail and a €5,000 fine by the court.