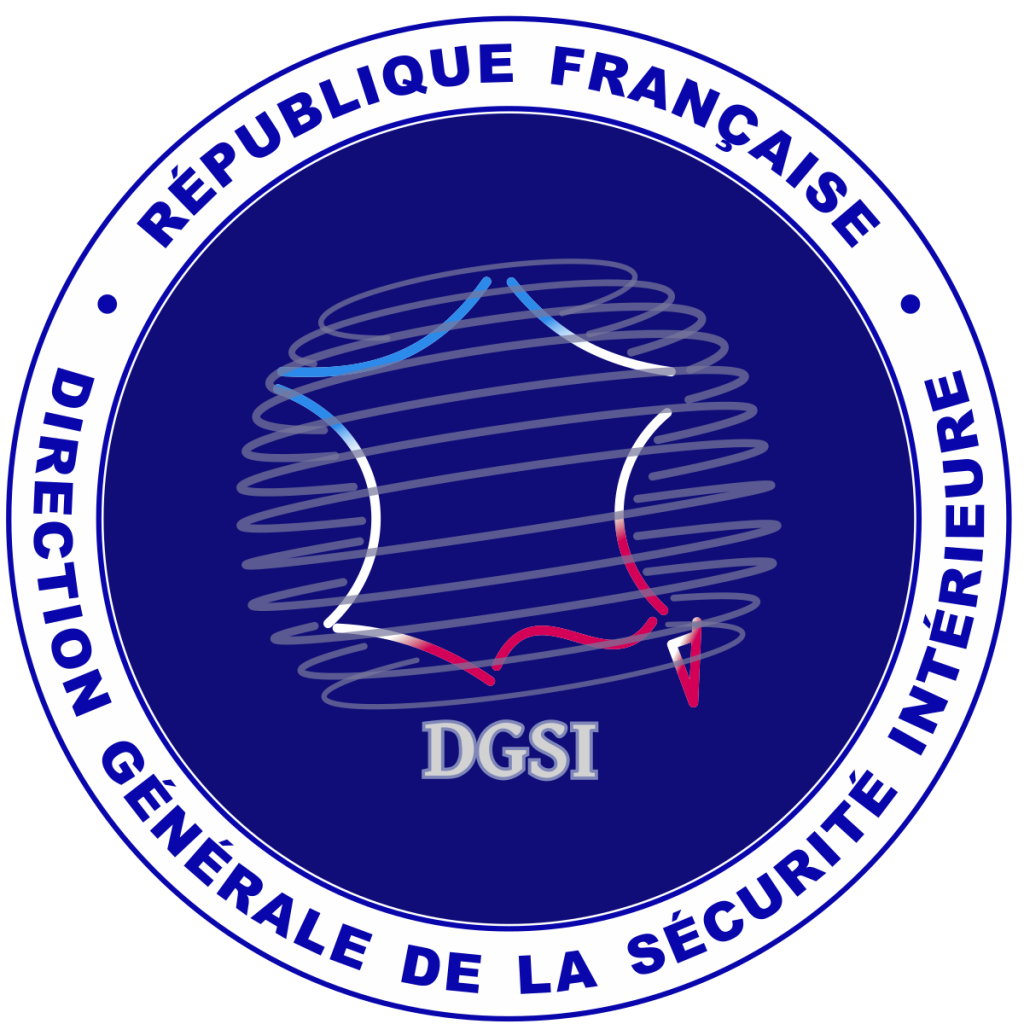 In Nanterre, the “Haurus” case smells of money; in Marseille, it also smells of gunpowder. Christophe Boutry, former Franch police officer, was indicted in October 2020 by an investigating judge of the specialized interregional court of Marseille for participation in a criminal association formed to prepare nine voluntary homicides in an organized gang.

Nine names for which the agent of the General Directorate of Internal Security (DGSI) had sold “dox”, name given on the dark Net to intelligence files drawn from files, including police, allowing to identify a person, to locate it in its acts of everyday life. Five settlements of accounts were effectively executed, resulting in the death of eight men, including a collateral victim, a 29-year-old customer, killed in a shooting in a bar in Estaque in May 2018.

His interlocutor and main client on the dark Net was Christophe Nadotti, a criminal who served a total of twenty years in prison. This correspondent with the pseudonym of “Quiubo” placed many orders on known members of drug trafficking teams in Marseille. “I didn’t care to know his clients”, Christophe Boutry had replied to the investigators who questioned him in police custody. In front of the judge Antoine Derieux, the day of his indictment, the agent of the DGSI changed his mind: “It’s terrible. I was only motivated by the fact of making as many orders as possible, regardless of the nature of the request. If I had been told that the orders were going to be used for settling accounts, I would never have accepted.”

The Marseille prosecutor’s office believes that it was difficult to ignore that Christophe Nadotti’s requests concerned well-known names of drug ring leaders involved in the bloody drug wars. The orders were clearly formulated. For example, “Name of visiting room, plus anything possible, number, where he sleeps.”

Rising figure of the Marseilles milieu, Jean-Louis Grimaudo, then on parole, was shot in the middle of the morning, along with one of his lieutenants, on April 5, 2018. Between January 4 and March 29, 2018, Christophe Boutry searched the files, including the national file of prisoners, to fulfill an order and deliver a dox on Grimaudo. Details were requested from the police officer: “Address and place of clocking CJ [judicial control] of Jean-Louis Grimaudo MA [prison] Le Pontet.” The last searches were carried out a few days before this assassination.