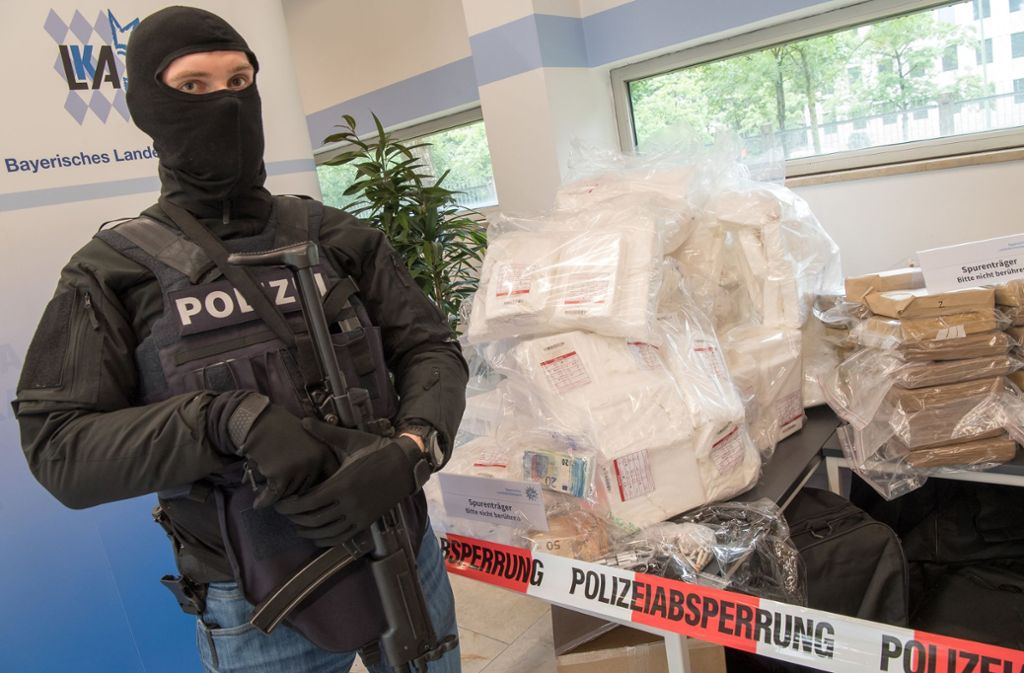 The Bavarian State Criminal Police Office (BLKA) already succeeded in arresting a gang of drug traffickers on Feb. 10, 2021, in close cooperation with the Garmisch-Partenkirchen Criminal Police Station (KPS). The investigators were able in early February, after an order of ten kilograms of amphetamine on the Darknet, to locate the package in the shipment and seize the said amount of the dangerous synthetic drug amphetamine.

Operational measures accompanied the delivery of the package to the recipient, a 35-year-old German national from Grainau, in order to monitor a possible distribution of the alleged narcotic and to be able to identify further parties involved.

In the course of the operation and further investigations, three other suspects were arrested in addition to the recipient of the package. These were two Germans aged 30 and 24, and a 27-year-old Greek. During subsequent searches of the suspects’ apartments in Grainau and Garmisch-Partenkirchen, a further kilogram of amphetamine, presumably from an earlier delivery, over 20,000 euros in cash, as well as gold and silver bars worth several thousand euros and two e-bikes worth 10,000 euros used to commit the crime were confiscated.

At the request of the Munich Public Prosecutor’s Office II, which was in charge of the case, the investigating judge at Munich Local Court issued arrest warrants for all four suspects.