Careful with Fentanyl on the Dark Web 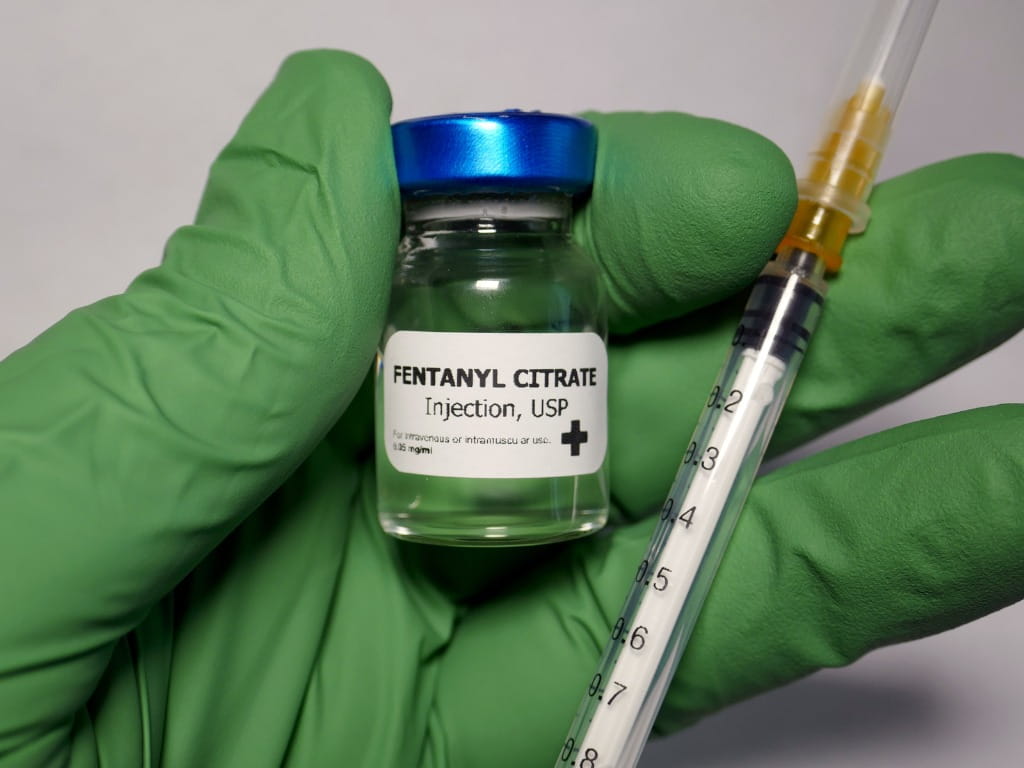 As a result of an investigation into local fentanyl overdoses, a 68-year-old man has been charged with possession of cocaine and methamphetamine with intent to supply. 13 people reportedly took fentanyl thinking it was cocaine in July and overdosed.

A police spokeswoman told the Times-Age that although a comprehensive investigation into the overdoses was conducted, there was not enough evidence to support any charges. Nevertheless, it stated that a 68-year-old man had been charged as a result of the inquiry with possessing cocaine and methamphetamine for supply and will make a second appearance in the Masterton District Court in February.

He allegedly had 26.3 grams of cocaine on him. “The inquiry found that some users knew the medication they ingested was fentanyl. Other users thought it was cocaine, and no other cases like this have been reported subsequently,” the statement reads.”

All overdose victims, according to the police, were asked about their drug use and given support, they added. If they agreed, the police forwarded their information to the proper support organization.

According to Today FM, police were able to confirm to the Times-Age that the fentanyl that caused overdoses was purchased on the dark web by the dealer. However, it is unclear if that is true since there is no mention of the darknet market site being used.

The Misuse of Drugs Act in New Zealand classifies the synthetic opioid fentanyl as a Class B3 substance.

According to Julia Smith, manager of intelligence fusion at the National Drug Intelligence Bureau, organized crime groups were importing chemicals used to make fentanyl precursors and pre-precursors from China.

According to Julia Smith, manager of intelligence fusion at the National Drug Intelligence Bureau, organized crime groups were importing chemicals used to make fentanyl precursors and pre-precursors from China.

“However, it is regarded as a low risk that the domestic market is likely to change in short to medium term given to low levels of illicit opioid usage in New Zealand,” the statement reads.

With the exception of the recent fentanyl overdose incidents in the Wairarapa and Manawatu districts, Smith said the fentanyl environment in New Zealand remained stable and fentanyl misuse was generally minimal.

She claimed that although there had only been two instances of fentanyl found in wastewater since January 2021, these could be linked to its legitimate usage as a prescription drug.

According to the New Zealand Drug Foundation, opioids were to blame for 75 fatalities in 2017. Only three fentanyl seizures, according to Smith, have occurred since last year.

Four drug overdose deaths involving fentanyl, according to her, occurred in 2021. As a result of the possibility of diversion to the black market, the prescription of fentanyl for community distribution remains constant and is closely monitored.

According to Smith, New Zealand’s prescribing levels were not high enough to allow for extensive diversion into the black market for drugs, in contrast to the United States of America.

In other countries, excessive fentanyl prescribing has served as a gateway drug for opioid abuse, driving up demand in the black market.

She said Medsafe made sure New Zealand continued to prescribe fentanyl in accordance with best practices.

This is crucial to reducing diversion and the chance that prescription medication addiction may increase the demand for illegal drugs.