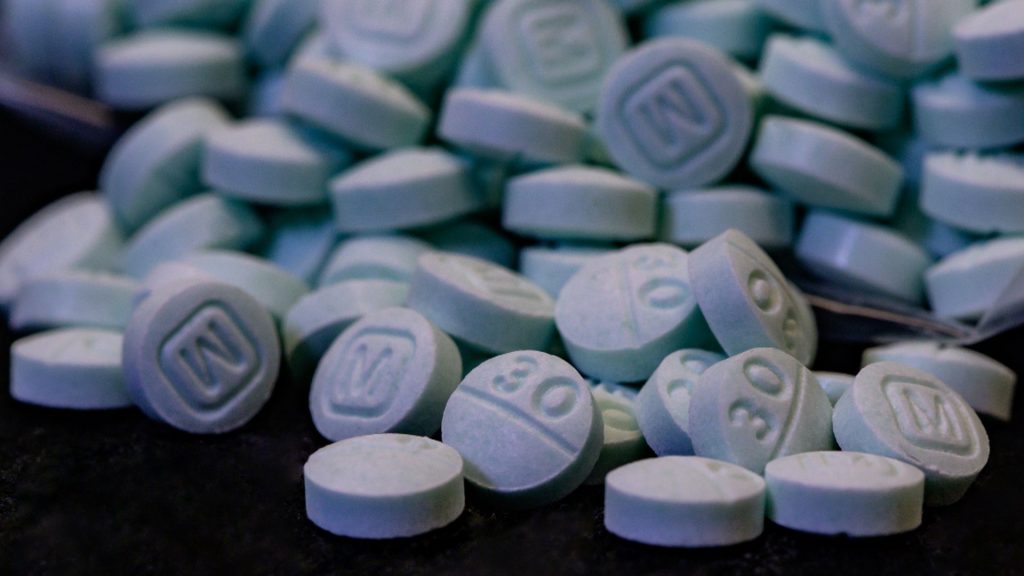 Two individuals, one from Texas and the other from California, may potentially face life imprisonment after being accused of using the dark web and encrypted messaging apps to sell over 120,000 fake oxycodone pills contaminated with fentanyl.

Rajiv Srinivasan, 37, of Houston, Texas, and Michael Ta, 24, of Westminster, California, were indicted on 19 counts in connection with a conspiracy to distribute and possess with the intention of distributing fentanyl and methamphetamine, according to a press release from the Justice Department on Friday. Srinivasan is alleged to have sold the drugs on “Darkode,” a well-known dark web forum used for cybercrime, as well as on other dark web platforms.

He is said to have advertised and sold counterfeit M30 oxycodone pills laced with fentanyl on these forums, using encrypted messaging app Wickr to communicate with and sell drugs to thousands of customers nationwide. Srinivasan allegedly received virtual currency as payment, which he then transferred through cryptocurrency exchanges.

The indictment claims that between May and November, the two suspects sold 123,188 fentanyl pills, more than 143 kilograms of methamphetamine, as well as smaller quantities of fentanyl powder, black tar heroin, and cocaine. Over the period from February to November, they are also alleged to have sold more than 7,000 pills to an undercover agent who they thought was a drug customer.

The indictment states that Ta communicated with Srinivasan about drug orders, obtained fentanyl-laced pills and methamphetamine, stored the drugs in his residence, and mailed packages of drugs to customers who had placed orders with Srinivasan. Srinivasan has been jailed without bond and is being transferred from Texas to California to stand trial. Ta was released on bond and is scheduled to be arraigned on December 22. The maximum sentence for the conspiracy charge stated in the indictment is life in federal prison, according to the indictment.