Man Sought Hitman on the Darknet to Kill Ex-Wife 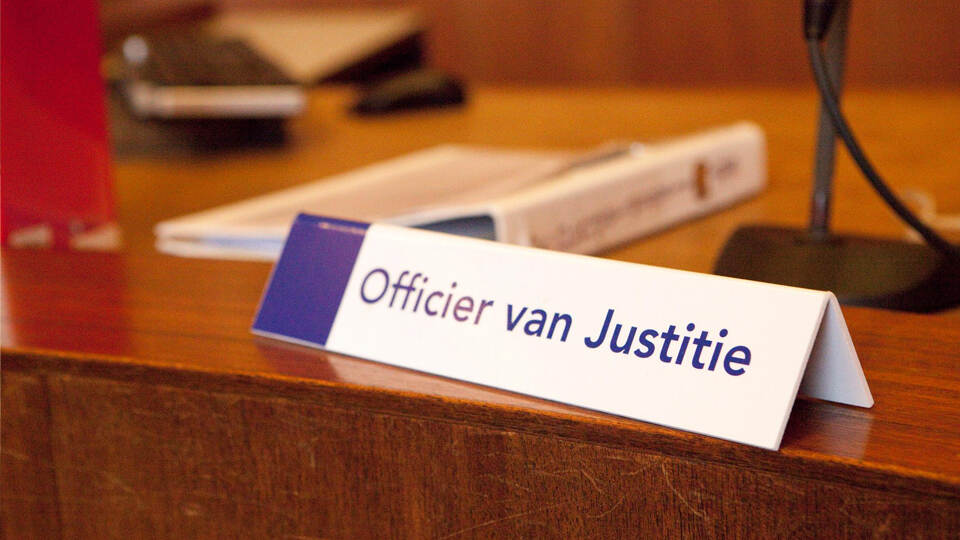 Murder on demand sounds like something out of the movies, but a 37-year-old man from The Hague was twice looking for a hitman on the dark web to get rid of his ex. Seemingly unscrupulous, he wanted to have the mother of their two young children killed. Fortunately for her, the man had to deal with swindlers who only helped him get rid of his money.

The case comes to light due to a report from the English police that conversations are being held on the dark web about murdering a woman in the Netherlands. Investigations revealed that the suspect was the one giving the orders, he later confessed. The couple was involved in a custody battle and emotions were running high at the time, he said.

But according to the prosecution, the file shows that the suspect acted coldly, matter-of-factly and with persistence. Over a period of several months he looked for ways to carry out his plan. According to the prosecutor, there is no question of a whim. Even after he had been swindled the first time, he did not abandon his plan but continued with the assignment to find a hitman.

For the victim it must have been and still is very frightening. Not only did the man she was married to, the father of her children, apparently want her killed. Nor do any of the reports indicate that he actually rescinded those orders. When the information became known, the family was hastily removed from their home and has been in hiding to this day.

As far as the Public Prosecutor’s Office is concerned, only a high penalty is appropriate. The accused has very calculatingly given orders to have his ex-wife killed, only because he could not swallow the rejection. And he was serious about it.

He paid an advance and even promised a bonus if it happened quickly. For the children, it must be a terrible realization that their father was willing to do this. The prosecutor demanded 10 years in prison at Monday’s hearing. In two weeks, the judge will pronounce the sentence.