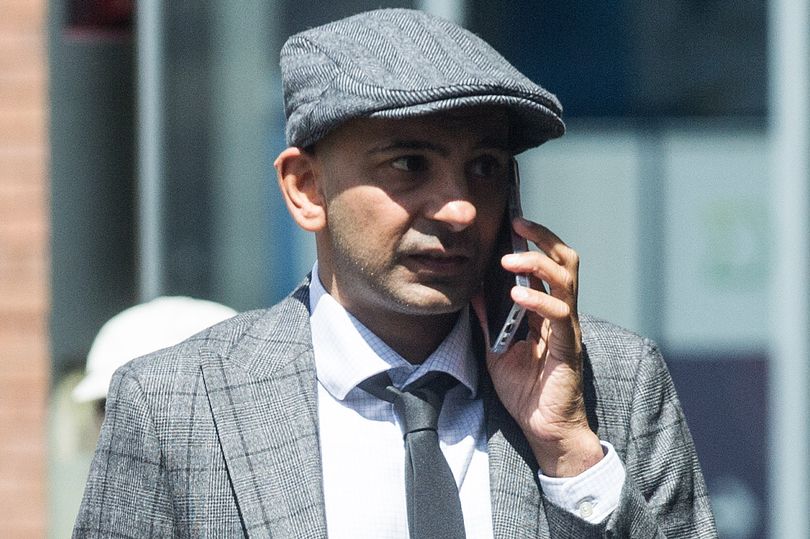 Instead of prison time, a judge in the United Kingdom sentenced a Dream Market vendor to time served and community service.

Mohammed Ghani, who has a Manchester address, previously pleaded guilty to conspiracy to provide a controlled substance in class C, conspiracy to sell prescription-only medication, and offering for sale items with a sign identical to or likely to be confused with a registered trademark.

After conducting controlled purchases from the vendor FatSam on Dream Market, the Medicines and Healthcare Products Regulatory Agency (MHRA) identified Ghani. An MHRA officer made an undercover transaction from “FatSam” on June 25, 2018. The officer paid 0.0007 bitcoin for 20 Ambien tablets. The officer got an envelope containing a total of 50 tablets on July 1, 2018. The medications were made by a non-existent Liverpool-based company, according to the writing on the container. The pills included 7.6 milligrammes of Zolpidem, according to MHRA experts.

Even though the vendor reported the purchase as dispatched, an MHRA officer placed another order with “FatSam” but never received the medicine delivery.

During the investigation, investigators met with Post Office workers. According to the prosecutor:

“Enquiries were made at the Post Office to see if they were complicit, and the postmaster verified that they knew the defendant as ‘Azeem,’ and that he told them he was sending beads created by his wife. They also confirmed that he had acquired 50 first-class stamps and that he began mailing shipments in 2018 and that he informed them the contents were health supplements he had obtained from China.”

He was well-known by the employees and was allowed to post his parcels behind the counter; the postmaster believed that the defendant had mailed hundreds of gifts in total.”

Investigators obtained search warrants on Ghani’s residence and a storage unit he had rented in October 2018. More than 7,500 tablets were seized during the search of his residence. From the storage container, officers discovered and seized packaging material as well as over 278,000 tablets.

The judge sentenced Ghani to 18 months suspended for two years and 180 hours of community service.