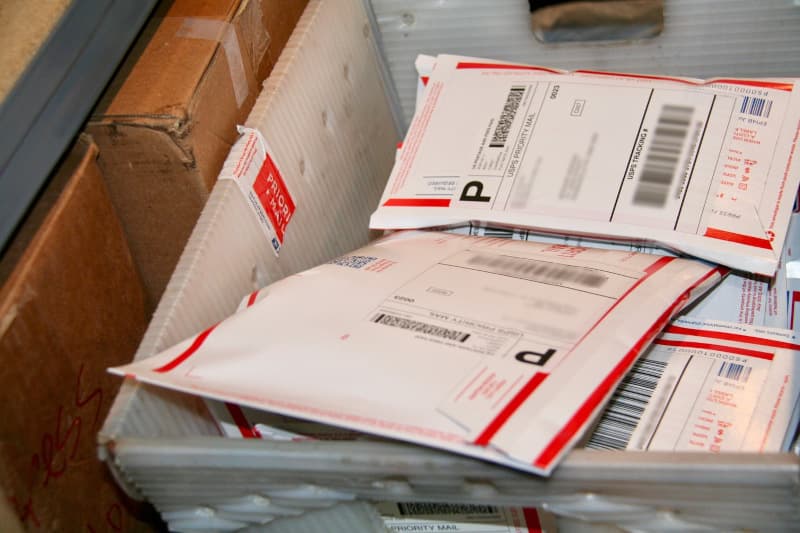 The United States Attorney for the Northern District of Texas stated that as part of operation DisrupTor, a darkweb cocaine and heroin trafficker was sentenced to 6 years in federal prison for drug conspiracy.

Aaron Brewer, 39, pled guilty in December to conspiracy to possess with intent to distribute a controlled narcotic as part of Operation DisrupTor, a coordinated worldwide effort to disrupt opioid trafficking on the Darknet. Chief U.S. District Judge Barbara M.G. Lynn sentenced him to 78 months in prison on Thursday and ordered him to forfeit $50,000 in narcotics revenues.

Mr. Brewer admitted to creating darkweb market vendor accounts in order to sell cocaine, heroin, and other banned narcotics online, according to his plea papers.

Mr. Brewer’s customers mostly used aliases for shipping and paid him in cryptocurrencies, usually bitcoin. Mr. Brewer used the US Mail and other shipping services to send controlled narcotics to customers in North Texas and around the country after receiving payment.

Mr. Brewer later acknowledged to dealing more than 4,000 grams of cocaine and more than 80 grams of black tar heroin over an 11-month period, then using the more than $50,000 in earnings to pay his mortgage.

The inquiry was carried out by the United States Postal Inspection Service and the Federal Bureau of Investigation’s Dallas Field Office. The case is being prosecuted by Assistant US Attorney Sid Mody.

179 Darknet drug traffickers and fraudulent offenders were arrested as part of Operation DisrupTor, who sold tens of thousands of illicit goods and services across the United States and Europe. The operation also resulted in the confiscation of more than $6.5 million, 500 kg of drugs globally (including 275 kilograms in the United States), and 63 guns.