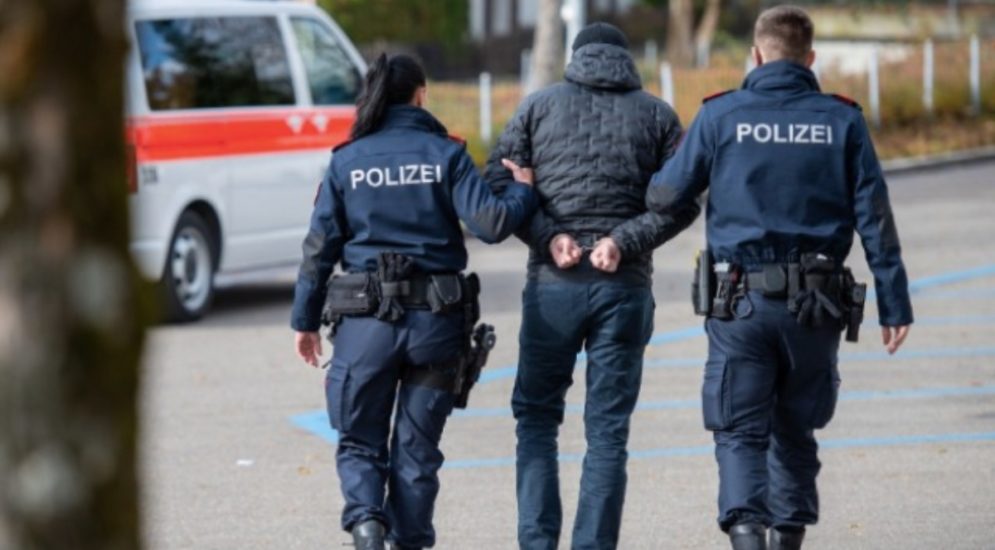 The indictment is long: a 26-year-old man from Achern is charged with a total of 32 crimes, including the distribution of narcotics. He is alleged to have had contact with a gang that sold drugs via the darknet. There he ordered drugs and then resold them for profit around Achern. The verdict is expected today at the Baden-Baden Regional Court.

The Baden-Baden Regional Court had to deal with a long indictment. A total of 32 criminal offenses were negotiated, including charges of trafficking in narcotics in 9 cases, commercial trafficking in narcotics in 20 cases, possession of narcotics, resistance to law enforcement officers, insult, bodily injury and attempted dangerous bodily injury. The last day of the trial against the 26-year-old from Achern is scheduled for today – which means that a verdict is likely to be reached today.

The starting point was an investigation by the public prosecutor’s office in Münster into a Dutch-German gang that had profitably sold large quantities of narcotics on the so-called darknet. The proceedings have now been concluded and sentences handed down for trafficking in more than 500 kilograms of amphetamine and several kilograms of heroin, MDMA and ecstasy tablets. During the evaluation of data carriers, which were seized with one of the gang members, also the name of the accused had emerged. The man, who also has a criminal record in Achern, is said to have ordered around 500 grams of amphetamine at the end of 2018/beginning of 2019.

Apartment search gets out of hand

During the apartment search on May 19 of this year, narcotics investigators from the Offenburg police headquarters found larger quantities of amphetamine and marijuana, as well as indications that the 26-year-old had already been dealing narcotics for some time. The unemployed defendant is said to have possessed and profitably resold large quantities of marijuana, hashish, cocaine and amphetamine on several occasions. However, the defendant did not cooperate at all during the search. He allegedly attacked and bit several police officers and set his dog on them.
At first the escape succeeded

Several officers had to listen to nasty abuse and suffered injuries as a result of the acts of resistance. The attempt of the accused to snatch the service weapon from one of the police officers could be prevented. When the defendant was to be taken to the hospital in Achern for a blood sample, he managed to escape despite being guarded. The public prosecutor’s office in Baden-Baden then immediately obtained an arrest warrant from the district court. On May 25, the defendant was arrested and has been in custody since then.