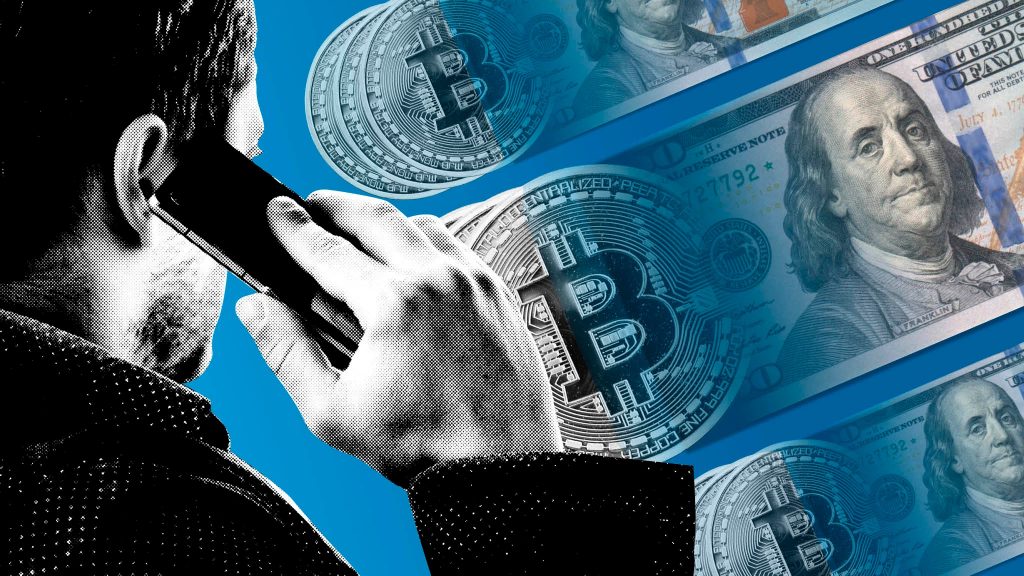 On November 2, the Manhattan District Attorney Alvin Bragg released a statement announcing that the kingpin of a dark web drug trafficking operation had been given a nine-year state prison sentence.

According to the DA’s office, Chester Anderson, 48, laundered $2.3 million in bitcoin while selling hundreds of thousands of Xanax tablets and other banned narcotics to customers across the nation through two dark web stores.

In March, Anderson, a resident of Middlesex County, New Jersey, entered a plea of guilty to conspiracy, acting as a significant trafficker, and money laundering.

The largest pill seizure in New Jersey history was made possible by search warrants executed on properties and vehicles connected to Anderson and co-conspirators Jarrette Codd, 44, and Ronald McCarty, 54. This haul also included significant amounts of fentanyl-laced heroin, methamphetamine, GHB, and ketamine.

In addition to using McCarty’s cell phone repair shop to purchase equipment for making drugs, including as pill presses and industrial mixers, the ring made purchases of materials to make pharmaceutical tablets through a shell firm.

The group received cryptocurrencies as payment, loaded prepaid debit cards with $2.3 million, and then withdrew more than $1 million from ATMs in Manhattan and New Jersey.

In a statement, Bragg added, “Our office will keep using our unmatched cybercrime knowledge and investigative skills to hold accountable those who think they can use bitcoin to enable deadly illicit activity.”