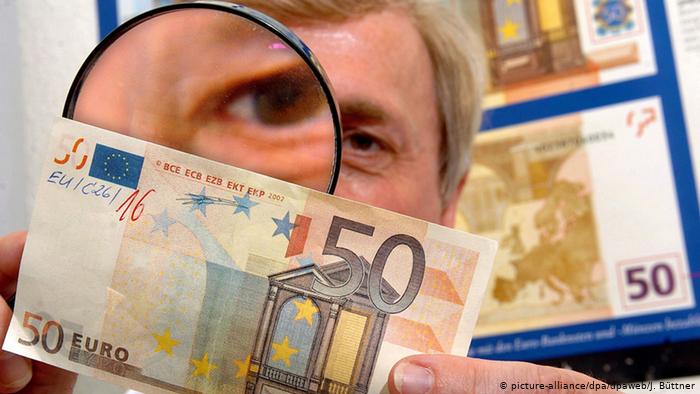 He was obviously bored in the March lockdown – and as a waiter, his income had also dried up. So the Tyrolean-by-choice had the idea of ordering and passing on counterfeit money in Darknet (encrypted network). The fraud was discovered and it took extenuating circumstances to avoid a prison sentence.

The young man appeared at the state court with his teacher, who was obviously acting as a moral support. And stressed that he never had any problems with the accused. “He did the debt collection with me and I could always trust him with the money bag,” the boss told me.

That the waiter was not dealing with counterfeit money for the first time was unfortunately the other side of the coin. While doing research in darknet he came across the possibility of ordering counterfeit money and could not resist the temptation. However, he is said to have circulated the bills only outside of his waitressing job. The police seized two 50 Euro “flowers” and the accused made a confession.

“You’re not making it easy for me,” puffed the judge in view of the previous convictions. And she gave “one last shot across the bow” with ten months conditional imprisonment and a 1440 euro fine. The defendant, who is unemployed only because of the lockdown, but otherwise put his life on track, accepted the sentence. He said he never wanted to stand trial again.

This is yet another lesson on what kind of products to avoid on the Darknet: Counterfeit money is connected to so many risks that you should not consider dealing in it.