Three Germans arrested for selling counterfeit IDs on the darknet 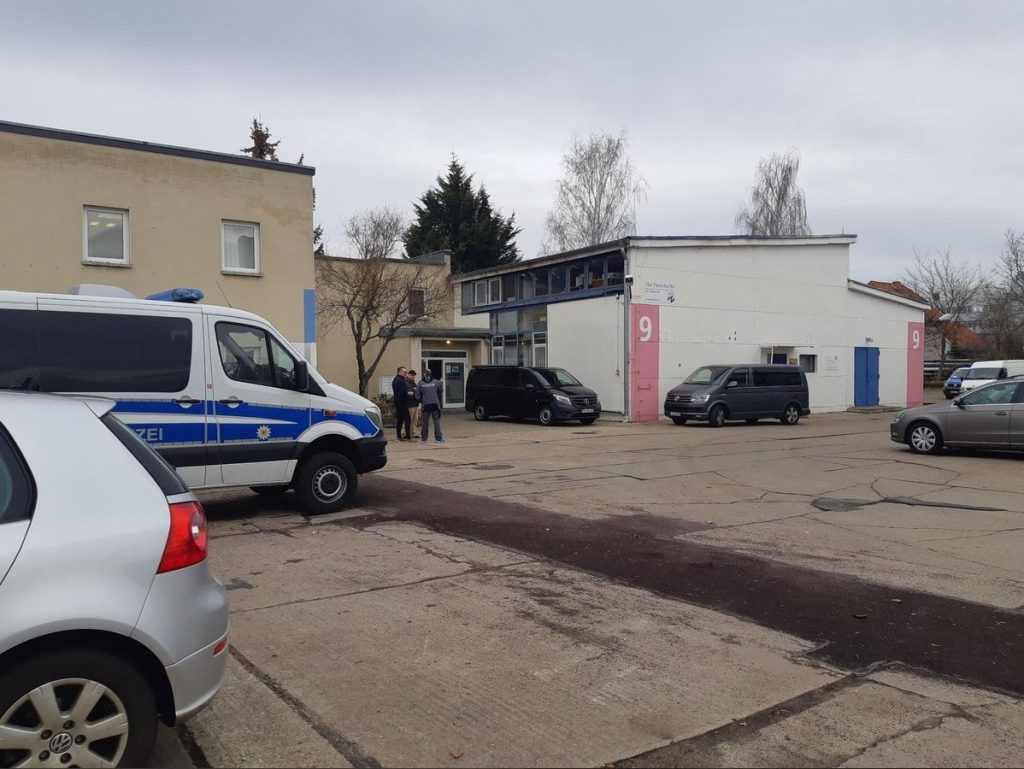 The Frankfurt am Main Chief Public Prosecutor’s Office – Central Office for Combating Internet Crime (ZIT) – and the Halle (Saale) Federal Police Crime Investigation Division searched four properties in Magdeburg searching for evidence of counterfeit documents. A total of around 220 Federal Police search and investigation officers were involved in the operation.

The measures were directed against three Germans aged 23 to 24, who are suspected of having offered counterfeit documents for profit on various marketplaces in the Darknet under the pseudonym “FakeID-Dobby” since at least June 2018. The offer of the suspects is said to have included, among other things, prescriptions, temporary German identity cards as well as identity documents from Austria, Italy, the Czech Republic, Poland and Hungary, which are said to have been advertised on “Wallstreet Market” and on “crimenetwork.co” as well as on various messenger services. The payment took place predominantly in the cryptocurrency Bitcoin. In total, the defendants are said to have obtained a profit of the equivalent of about 45,000 euros through the acts.

Yesterday’s measures were preceded by extensive investigations by the ZIT and the Halle (Saale) Federal Police Crime Investigation Department in cooperation with the Federal Criminal Police Office, which had been ongoing since 2019 and were initiated after the detection of offers to sell counterfeit documents on the Darknet. The subsequent intensive investigation led to the identification of the suspects and to the discovery of further acts of sale allegedly committed by them.

During the searches, which took place in the apartments of the three suspects in Magdeburg as well as in an office in Magdeburg, which is said to have been used as a counterfeiting workshop, extensive evidence was seized, including numerous data carriers and counterfeiting utensils such as printers, printing plates, seals, chemicals and foil elements.

The two 24-year-old main suspects were brought to Hesse following the measures, where the arrest warrants issued against them by the Giessen Local Court for joint, commercial document forgery in 140 cases will be announced today. The 23-year-old accused was dismissed after conclusion of the measures locally again.

The three accused, who have no previous convictions, face a total prison sentence of several years in the event of a conviction. The law provides for a penalty range of six months to ten years imprisonment for acts of commercial document forgery.

The ZIT and the Halle (Saale) Federal Police Crime Investigation Division would like to thank all law enforcement agencies involved in the operational measures for their excellent cooperation.

The police leader of the Federal Police Inspectorate for Combating Crime Halle (Saale), Police Senior Officer Romy Töwe, said, “We are increasingly observing how the virtual space is being used to commit crimes. The supposed protection of identity through anonymity is exploited by those acting to make prosecution more difficult. In the past, police and judicial authorities increased their digital competencies in terms of personnel and technology. In this trial, it could be shown that these efforts are paying off.”