British Online cannabis Dealers face up to 10 years in prison 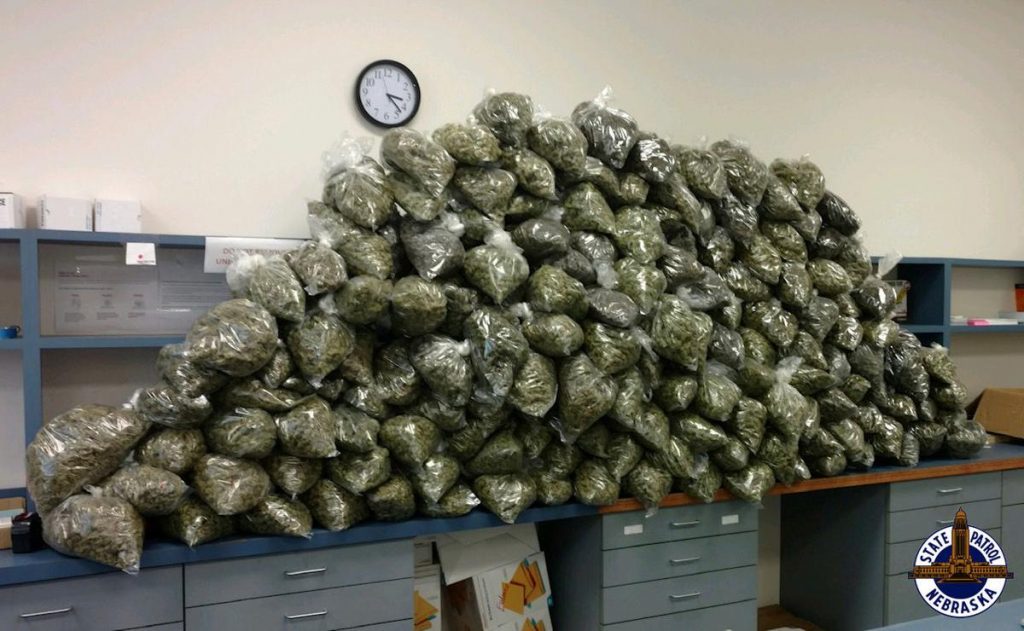 For their involvement in a large-scale cannabis and other drug trafficking activity, four Northampton men were sentenced to a combined total of more than 34 years in prison.

Vladislavs Cvirkovics, 28, Filip Hmelnicenko, 31, Denis Potapenko, 28, and Edgars Pirants, 32, were sentenced to long prison terms after admitting that through the dark web they were trafficking cocaine, MDMA, amphetamine, cannabis, and ketamine.

After its Serious & Organized Crime Unit found a storage facility in Northampton, in June 2019, the Northampton Police began investigating the defendants. Investigators discovered 3.7 kgs of cocaine, 50 kgs of MDMA pills, crystallised MDMA, together with unspecified amounts of amphetamine, cannabis, and ketamine after checking the storage facility.

The investigators then bound Hmelnicenko and Cvirkovics to the facility, arrested them later that day, and confiscated their electronic equipment.

“While investigating the devices, detectives discovered that the pair sold drugs as “MartinLutherUK” on the now-defunct Empire Market. The investigators also retrieved drug photos, customer orders, and address lists of the customers.

The inspection of devices also resulted in the Northamptonshire Police making a first-ever seizure of the drug sale-acquired cryptocurrency. In Northampton, the investigators have checked CCTV footage of post offices showing Hmelnicenko carrying huge quantities of jiffy bags into the offices.

Further proof led investigators to an industrial facility where a “large and sophisticated cannabis growing [operation]” with an approximate value of £400,000 linked to Hmelnicenko and Cvirkovics was discovered.

The Empire Business vendor account continued to work as though nothing had changed after the arrest of Hmelnicenko and Cvirkovics.

In addition, the role of Potapenko in the drug trafficking operation was confirmed by the recovery of his fingerprints and DNA from the packaging material contained in the storage facility and the cultivation of cannabis.

Records discovered on the computer of Potapenko revealed that Pirants had a role in the operation. In March 2020, Pirants was detained in Cotton End, Northampton. A search conducted at the residence of Pirants culminated in the seizure of unidentified Class A medications, packing bags, special delivery labels from Royal Mail, 144,000 MDMA tablets, and a pill press used to produce the pills.

For conspiring to supply class A drugs, Pirants was sentenced to seven years in jail. At some point later this year, Hmelnicenko will be convicted.