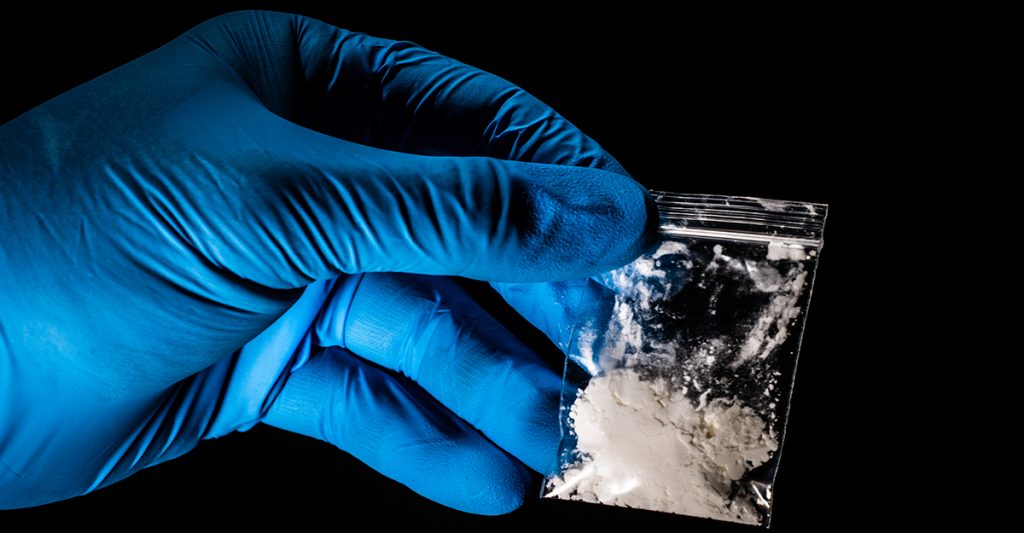 Gutierrez conspired to possess with intent to manufacture and distribute forty grammes or more of a mixture and product containing a measurable amount of fentanyl between May 28, 2020 and June 8, 2020, according to the guilty plea.

The accusation stems from an intercepted US Mail package containing approximately 340 grammes of fentanyl pills that Gutierrez sent from California to Pennsylvania. Gutierrez also admitted to attempting to possess with the intent to sell 2.125 kilogrammes of cocaine and 1.535 kilogrammes of heroin in September of 2019.

The sentencing date has been set for July 8, 2021, at 1:30 p.m. by Judge Baxter. The legislation stipulates a maximum sentence of 40 years in jail, a $5 million fine, or both. According to the Federal Sentencing Guidelines, the maximum punishment imposed is determined by the severity of the crime and the defendant’s previous criminal background, if any.

On behalf of the government, Assistant United States Attorney Paul S. Sellers is prosecuting this case.

The investigation that led to Gutierrez’s conviction was undertaken by the United States Postal Inspection Service.