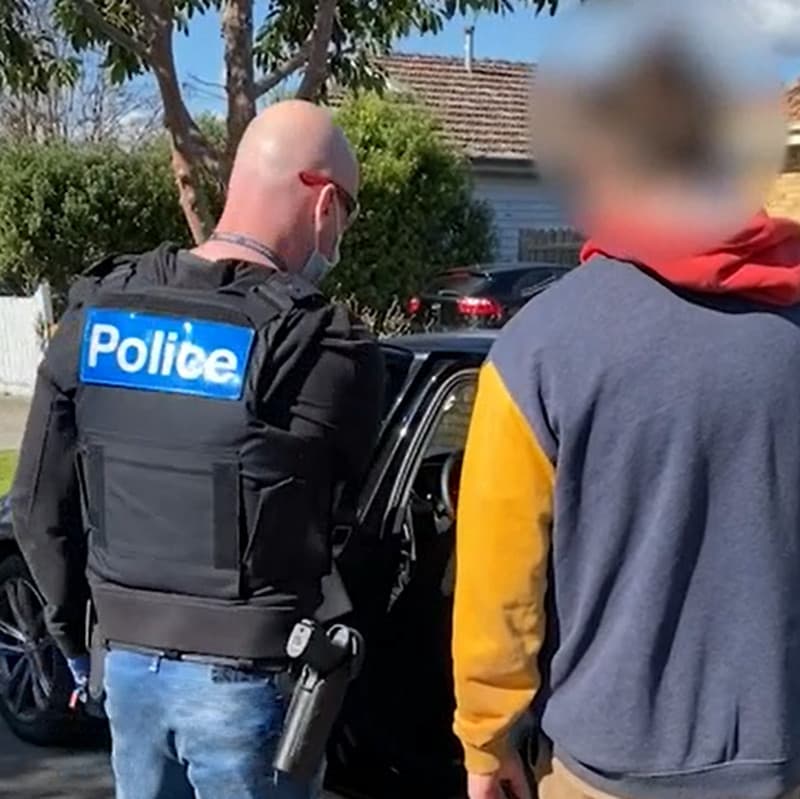 Victoria Police have seized nearly $8.5 million in cryptocurrency as part of an ongoing investigation into online drug trafficking.

Yesterday, investigators from the Criminal Proceeds Squad seized $8.498 million worth of cryptocurrencies at the current exchange rate, setting an Australian law enforcement record.

A 31-year-old woman from Kinglake and a 30-year-old man from Preston were arrested and questioned by police.

Both were released pending further investigation, with the woman charged with possession of cannabis.
She was released on bail to appear at Seymour Magistrates’ Court on March 3, 2022.

A 33-year-old man was also arrested at the Preston address and cautioned for possession of cannabis.

The total value of assets seized in the investigation is estimated at $13.1 million in cryptocurrency to date.

The arrests and seizures are part of an investigation by the Cyber Crime Squad and Criminal Proceeds Squad into drug trafficking on a dark web platform dating back to 2012.
The Victoria Police investigation began in early 2021 after police were provided with information by a federal agency.

“It’s about depriving criminals of the means to do harm in the future, and it serves as a warning that people risk not only jail time if caught, but also the loss of everything they’ve built through their criminal activities.”