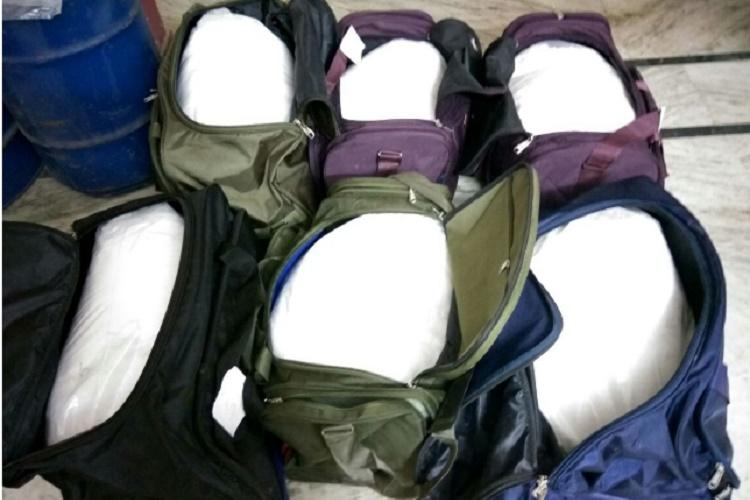 Since they were seven years old, the two now 28- and 27-year-old friends from the Unterland region of Switzerland have been thick as thieves and have now been sentenced for trading amphetamine on the dark web. Having grown up together in the same housing estate, they trusted each other and, in the end, also took crooked paths. Both were united by a rather modest professional success. For the younger one, despite his excellent education, the only income he could make in the end was unemployment assistance. An additional source of income: online poker. In 2020, this had brought in 10,000 – apparently too little.

When a drug dealer complained to him in a pub that he was hardly getting any more drugs because of the lockdown, the 27-year-old saw his chance. Unlike the dealer, he was able to find his way around the Internet darknet, where everything illegal is also on offer. And so, in the future, kilograms of amphetamine shipments from Holland were to go through him. Ultimately, it was a poker game with freedom. Online distribution only ran smoothly for a short time.

The 27-year-old had the packages sent to his school friend’s address under a slightly different name. When the latter then informed him that he was at lunch and had no time to accept the parcels, the 27-year-old simply shouted, “Is he insane? The non-acceptance had a fatal effect. So the delivery man immediately returned the one-kilo amphetamine package to the postal distribution center. By the time the friends arrived there, the explosive delivery was already on its way back to Germany – that’s how fast the postal service can be.

German detectives had finally opened the package and only had to provide the Tyrolean LKA with the delivery address. The delivery business is uncertain anyway. Thus, the duo was able to bring only 2.5 of ordered 4.2 kilograms into circulation. For a punishment threat of 15 years imprisonment it was enough nevertheless.

While the 27-Jährige had shown itself yesterday at the national court comprehensively confessed, tried the 28-Jährige judge Helga Moser to explain that he would not have known at all, what is in the packages. For completely legal takeovers and journeys he wanted to have gotten 4000 euro there from the friend. Judge Moser rewarded the confession with four years imprisonment, which was not legally binding, and four and a half years for the storyteller.