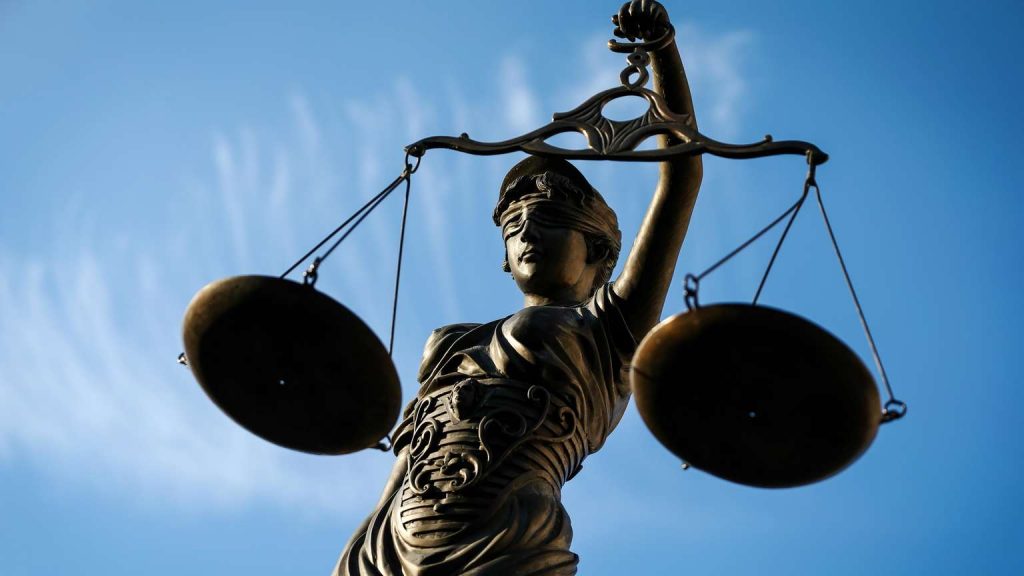 An alleged parcel carrier had handed the 28-year-old the package ordered online with 40 grams of heroin and five grams of purest cocaine. However, the alleged parcel carrier immediately identified himself as a detective, who arrested the defendant for drug possession and searched the apartment for further drugs together with his colleagues.

The contents of the delivery had been removed and exchanged for neutral material before the operation.

In the hearing before the Rosenheim district court, the 38-year-old confessed extensively, but claimed to have acquired the drugs only for his own use. The officials of the Narcotics Department at the Rosenheim inspection confirmed that in fact no evidence of drug trafficking had been found.

The defendant reported that he had been addicted to sugar as a child. Therefore, it was obvious that he wanted to become a confectioner. However, because of his manageable income, the defendant had also looked for other sources of income. Again and again he took up further training, and because of the dependence on cocaine and heroin that had developed in the meantime, he repeatedly broke off all attempts.

In addition to substitution with methadone, however, he had repeatedly resorted to hard drugs, the defendant described.

The fact that the defendant had no previous convictions caused astonishment. The forensic psychiatric expert Dr. Josef Eberl was also surprised that during the substitution treatment no checks were made to see whether the defendant was also using other drugs. In fact, however, a genuine will to treat was evident in the test person. After all, he had already applied for therapy on his own initiative. No long-term withdrawal therapy had ever been carried out with the defendant. In the opinion of the expert, this is urgently recommended. He did not want to specify whether a therapy must be completed in a closed disciplinary system.

In her closing speech, the representative of the public prosecutor’s office confirmed that the defendant could not be proven to have been involved in drug dealing. Therefore, the illegal possession remained. But because it was not the defendant’s fault that the drugs had not reached him at all in two cases of previous orders, she did not want to grant him the mitigating circumstance of an attempt. Since it was a considerable amount of hard drugs, she requested that he be sentenced to two years and ten months in prison. For this purpose, the court should order him to undergo therapy in a closed prison.

The defense attorney, attorney Harald Baron von Koskull, pointed out that this was a first-time offender who had never been convicted before and whose declared goal was to get away from the disastrous drugs in particular. He said that a suspended sentence could well remain, with strict therapeutic conditions to help his client.

The Court of Aldermen, chaired by Judge Christian Merkel, finally followed the defense counsel’s motion. A prison sentence of two years suspended it on probation. However, this was subject to the condition that the accused would undergo long-term in-patient therapy, prove his drug-free status repeatedly with tests and be subject to supervision by a probation officer.

In the event of a relapse into drug addiction, he would therefore have to go into prison immediately. “That should be motivation enough,” says Judge Merkel.