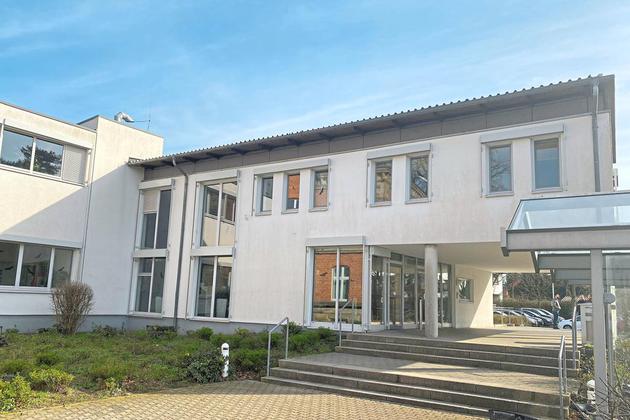 Because of a multitude of drug orders in the Darknet, a 31-year-old man had to answer to the district court of Ibbenbüren. The court was convinced of the Lengerich man’s change of heart and imposed a suspended sentence.

Before the Schöffengericht in Ibbenbüren has been tried on Tuesday against a 31-year-old from Lengerich, who was accused of a variety of drug orders on the Darknet between October 10, 2018 and March 13, 2019. During the acts, the defendant still lived in Ibbenbüren. There, he broke his “tents” after a long-term therapy in order to no longer come into contact with drugs.

For the Lengerich man, freedom was at stake because he had been sentenced to six months’ imprisonment on probation for fraud by the same court of lay assessors in Ibbenbüren on January 14, 2019. At the court hearing, he was able to convince all those involved of his change of heart, so that in the end he was sentenced to one year and six months probation for “attempted drug acquisition”.

The prosecutor had requested two years, the defense attorney one year and six months, each with probation. Because the offenses proved by his confession predated the last sentence, the jury court included the sentence in the new total.

“You have been cooperative and compliant with the illness,” the judge said in the sentencing statement, adding, “You have described the background to us and were in a very difficult phase of life at the time, which is why we are giving you the chance for probation.” The probation officer had also confirmed a positive development of the defendant.

When exactly how many drugs were ordered could not be determined. The accused would have, as he said, permanently ordered drugs in the Darknet, all of which had been seized by the respective main customs offices and transferred him. “The sellers already assume this and, if the packages do not arrive, they send replacement packages,” he said. That’s why they were larger quantities than he had actually ordered, he said.

“I was just focused on drugs at that point, not going outside and having an anxiety disorder.” That’s why he was determined to leave his drug environment in Ibbenbüren, which he succeeded in doing. According to the indictment, it was once 250 ecstasy tablets, another time a good 100 grams of amphetamine.